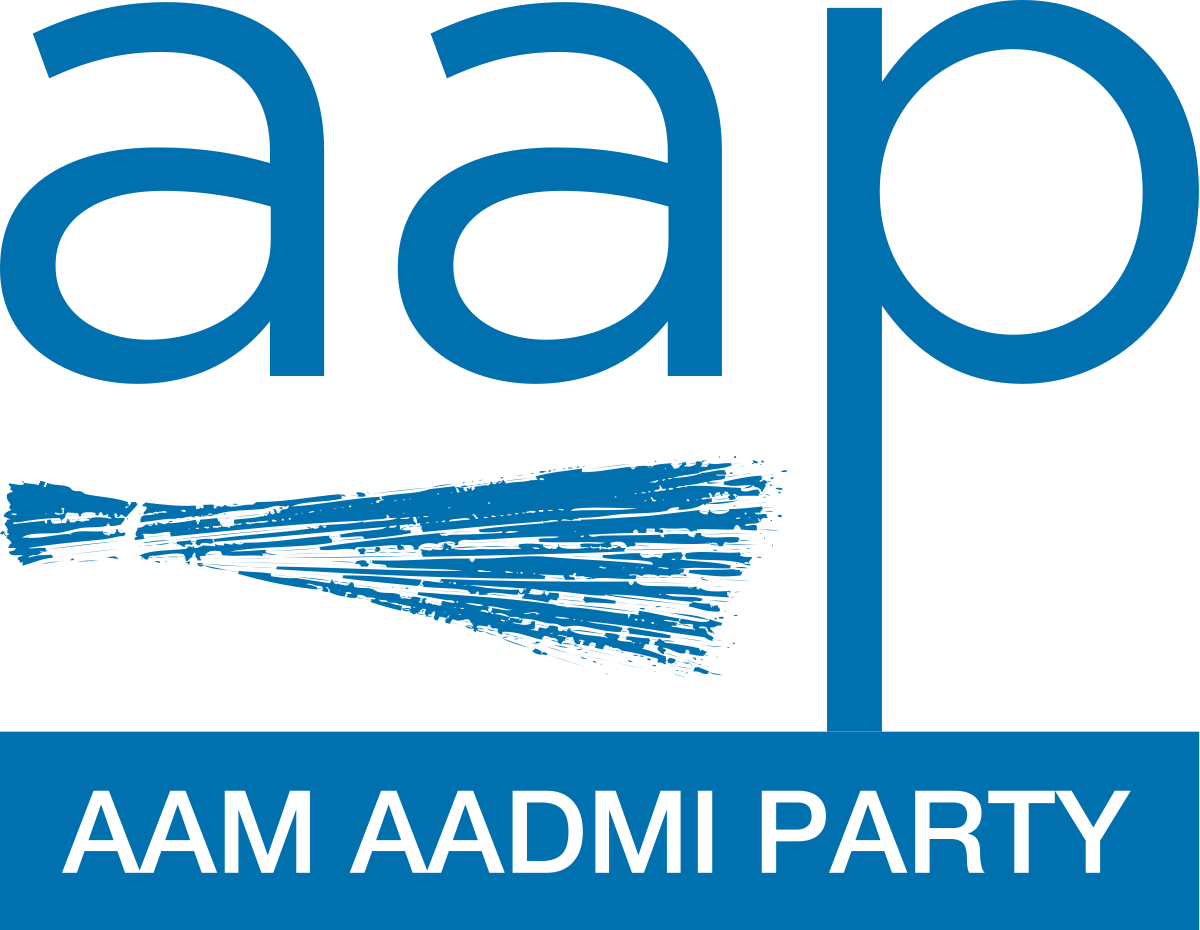 Jammu, Sep 23: The Aam Admi Party on Saturday expelled former MLA Udhampur, Balwant Singh Mankotia on charges of hobnobbing with other political parties and defaming the party.
In a letter, the AAP has terminated the membership of Mankotia on charges of indulging in anti-party activities.
In the letter, Mankotia had been charged with “engaging with other national and regional parties of J&K” and “not engaging or participating in any of the AAP political activities and not performing any task given by the party in the last three months.”
He has also been accused of “influencing AAP volunteers to join other parties and offering them positions in other parties.”
The AAP has also charged him with “defaming party on media platforms by making false statements under the influence of another political party and confusing the AAP volunteers”.
Balwant Singh Mankotia had joined AAP in April this year but was feeling uncomfortable in the party after his cousin and former minister Harshdev Singh joined the party.