Congress gave recognition to Azad, but he left at payback time: Rajni Patil 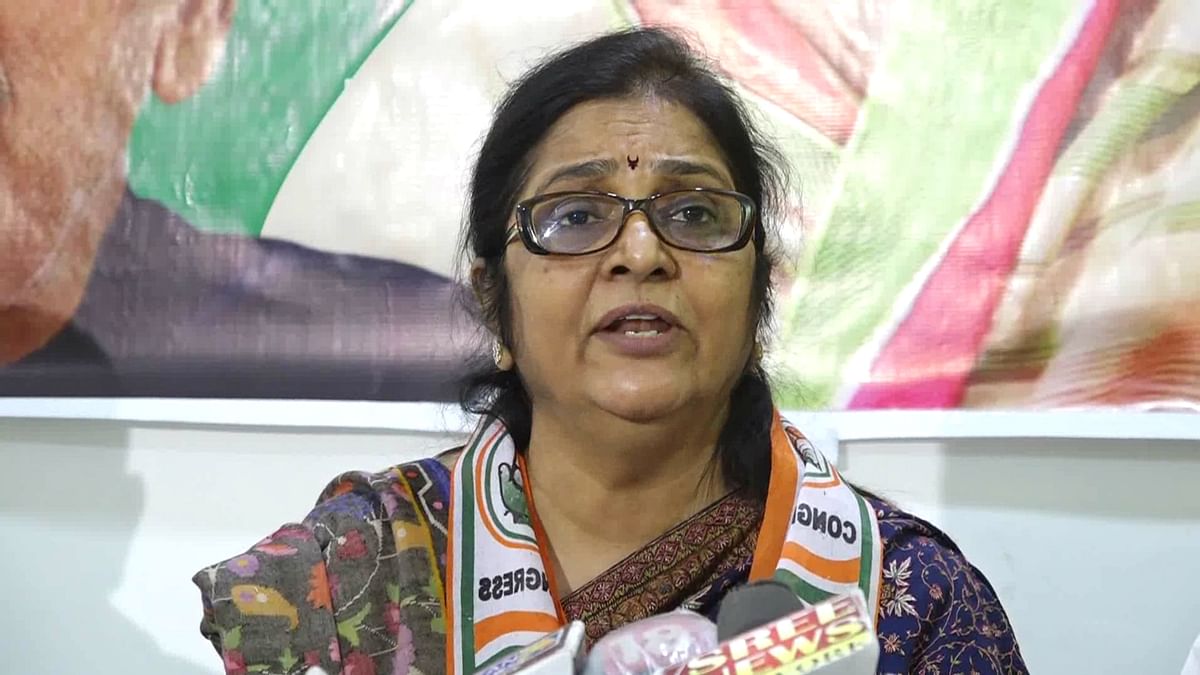 Srinagar, Sep 20: All India Congress Committee In-charge for Jammu & Kashmir and a Member of Parliament, Rajni Patil Saturday said that the Congress party gave recognition to Ghulam Nabi Azad and honoured him with highest positions but he left at payback time.

“It was his responsibility to manage the Congress party as he was the most senior but what he did is totally wrong,” the senior congress leader said.kns