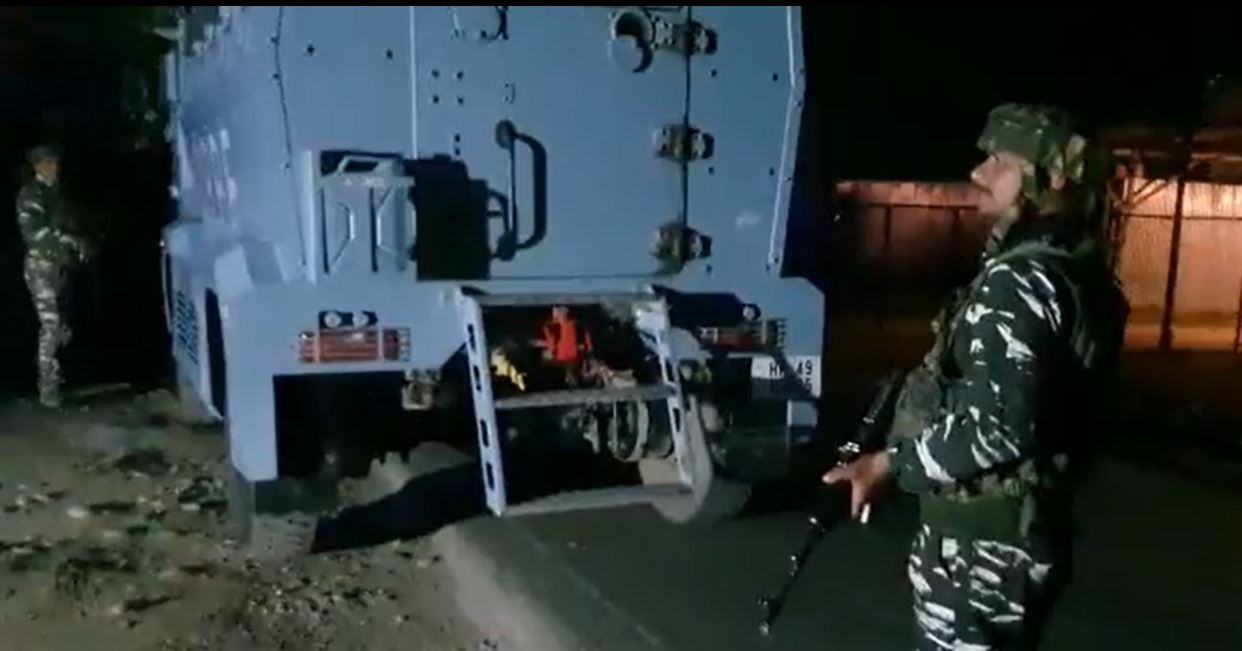 Srinagar- Government forces have launched a probe after a mysterious explosion took place outside the house of a District Development Council member in Surankote area of Poonch district late last night.

They said that in the incident, vehicle of DDC member got damaged and soon after the explosion took place teams of police and army reached to the spot.

They added that probe was underway to confirm the nature of explosion.kno