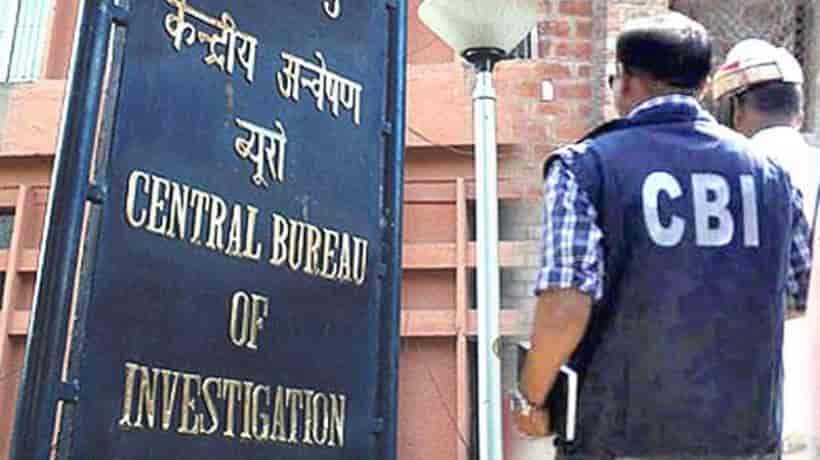 Srinagar, Sept 13 (KNO): The Central Bureau of Investigation (CBI) raids are underway at 33 locations in Jammu & Kashmir in connection with the sub-inspector recruitment examination.
An official  said that its sleuths are carrying out at raids at 33 locations including Srinagar and Jammu. “CBI is today conducting searches around 33 locations including at Jammu, Srinagar, Karnal, Mahendergarh, Rewari, Gandhinagar,Delhi, Ghaziabad & Bangalore in an ongoing investigation of a case related to sub-inspector recruitment scam of J&K,” he said, adding that searches are being carried out at the premises of former chairman and controller of examination of JKSSB and some officials of J&K police including a deputy superintendent and CRPF.kno