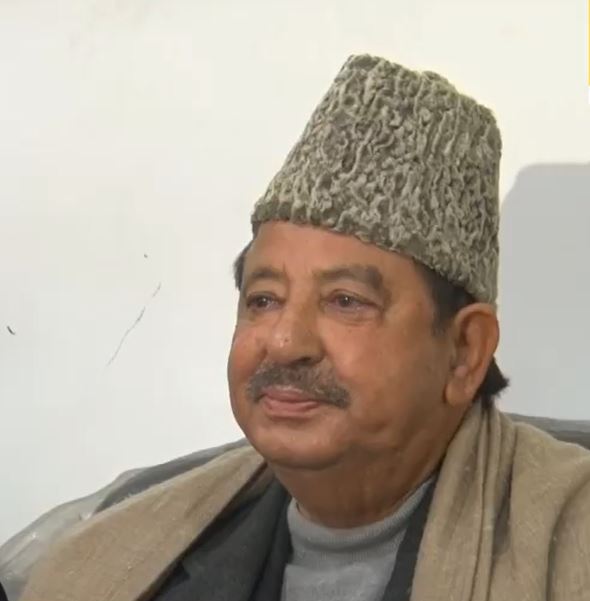 While talking to reporters in Srinagar, Sayeed said that there is no other option before congress leaders other than to quit party as elections aren’t being done democratically in congress party.

He said that they are born Congress men and its ideology is in their hearts but current condition of the party has left no option other than to quit it before them.

“We are extending our support to Ghulam Nabi Azad as he is a tall leader and we are hopeful that he will take out J&K out of this mess,” he said, adding that “J&K congress was in power in 22 states but at present it is in power in Rajasthan only and you can understand condition of party right now.”

He said that BJP was only making fake promises with people of J&K and nothing is being done on ground and we are hopeful that elections will be conducted in J&K soon so that people can give chance to Ghulam Nabi Azad to get out of this mess, Sayeed said.kno