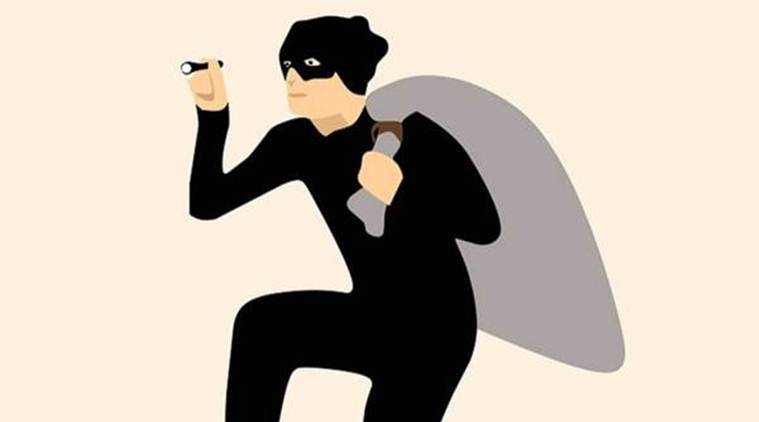 Officials said that the burglars have managed to decamp with dozens of taps from the Haj house today.

Meanwhile, Haj Officer, Abdul Majeed Salam said  that they will lodge a formal complaint in this regard.

Burglars here have decamped with several costly items from a newspaper printing press in Sarai Bala area of Srinagar.

The incident occurred on Saturday when no one was present in the office, the employees said.

“We have lodged a complaint at the police station Sheerghari. A case under FIR number 68/2022 has been registered,” they said.kno