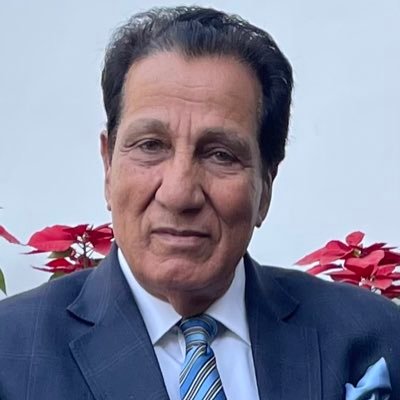 Jammu, Aug 26: Around a dozen senior Congress leaders including former ministers and legislative have resigned from the party in support of former Jammu and Kashmir Chief Minister and Former Leader of Opposition in Rajya Sabha,Ghulam Nabi Azad who parted ways from Congress after 50-years on Friday.

All of them said they were resigning from the basic membership of the party in support of Ghulam Nabi Azad.

Senior Congress leader Ghulam Nabi Azad on Friday resigned from the party ahead of organisational elections, terming it comprehensively destroyed and accusing the leadership of committing fraud” on the party in the name of “sham” internal polls.

Delivering another blow to the embattled party that has seen a series of high profile exits, including that of Kapil Sibal, Ashwani Kumar, and Anand Sharma in the recent past, Azad wrote a five page no holds barred letter to the Congress president detailing his grievances.

Ending his over five decade association with the party, including from its primary membership, the 73-year-old said the party had “lost both the will and ability under the tutelage of the coterie” running the affairs of the party to fight for what is right for India.

The Congress said the move was unfortunate and the timing awful, coming at a time the party is engaged in combating the BJP on issues of price rise and unemployment.

Pertinently, the Ghulam Nabi Azad group has been upset for quite sometimes and launched a campaign to unseat former chief G A Mir. However, the camp suffer a blow after AICC appointed Vikar Rassool Wani, a member of Azad group as new chief. Rasool and Saroori belong to erstwhile Doda districts and remained MLA for consecutive three terms from 2002 to 2018.  However, annoyed with the appointment of Rasool as new head replacing G A Mir, ‘what they said much junior’, Ghulam Nabi Azad and Ghulam Mohammad Saroori refused to assume the charge of post in the Campaign Committee.

Many Congress leaders resigned after that, what they said as humiliation to Azad.