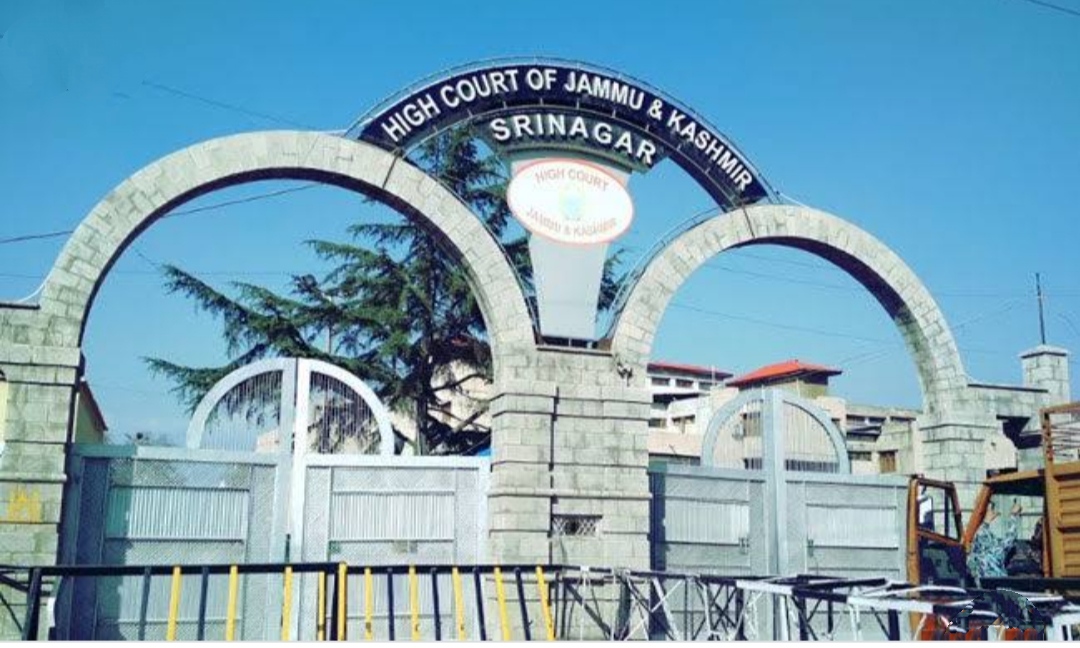 “Further, NIA Special Courts, Anantnag and Baramulla are directed to expedite and take up on priority the cases under NIA Act,” reads an order passed by Sanjeev Gupta Registrar General of the court. The order has been passed on the directions of the Chief Justice Pankaj Mithal.

Meanwhile, as per a separate order, charge of the Court of Fast Track Court, Kupwara, has been assigned to the Court of Principal District & Sessions Judge, Kupwara in addition to his duties till further orders.

This has been done in the interest of administration of justice and in view of the retirement on superannuation of Javed Ahmad Geelani, the order