House-owner, His Son Die As Their House Collapses In Ramban 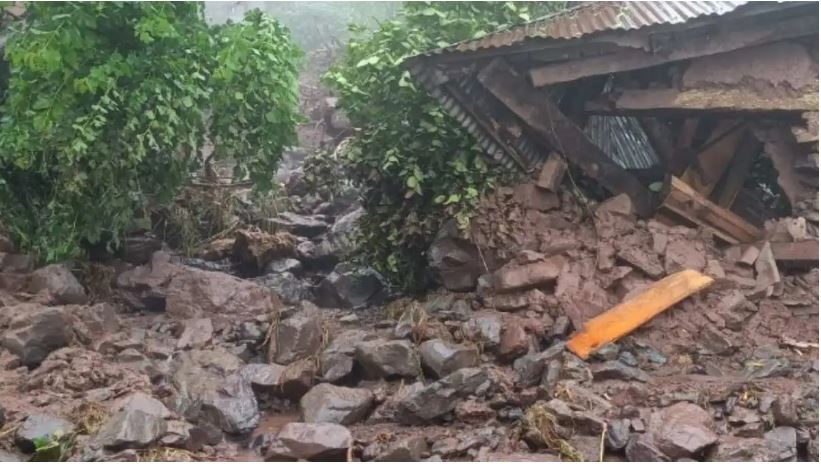 Srinagar, Aug 22: A house-owner and his son died while one person was injured after a house collapsed in Sanasar of Ramban district this evening.

Official sources said that house of one person namely Baldev Raj son of Kesab Megh collapsed while repairing this evening. Baldev Raj and his son Bunty died on spot and their bodies were retrieved by rescuers who rushed to the spot after getting the information.

Also another person namely Ravinder Kumar suffered injuries in the incident, they said. he has been removed to hospital, they added.