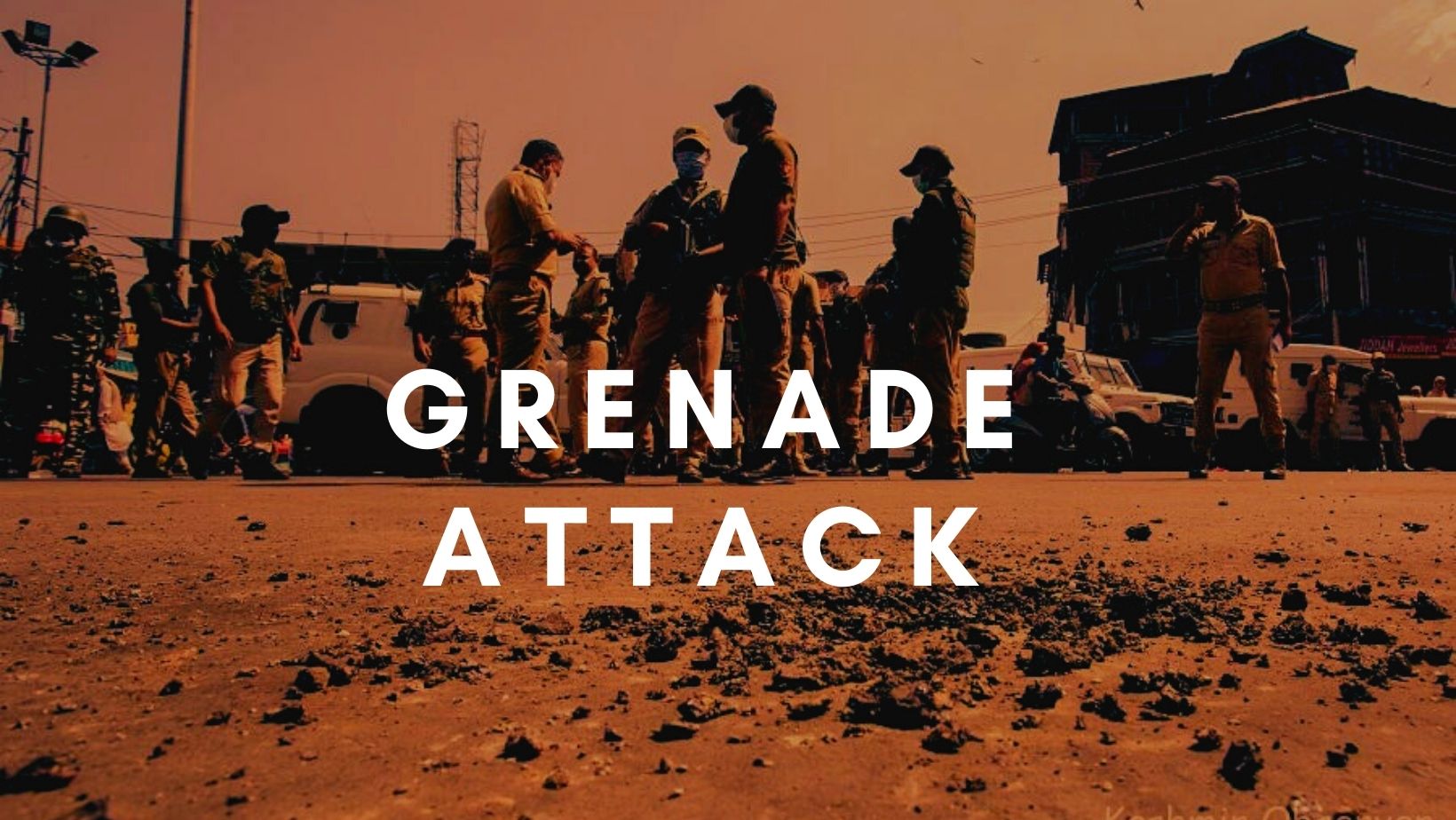 A top police officer said that suspected militants lobbed a grenade on Bunker of 136 BN CRPF at Sangam.

However the grenade missed the intended target and exploded on roadside. In this incident two civilians recieved minor splinter injuries, the officer said.

They have been idenfied as Amir Ahmad Lone son of Mohd Abdullah and Shakeel Ahmad Lone both resident Natipora Sangam.

Soon after the attack whole area has been cordoned off to nab the attackers. gns