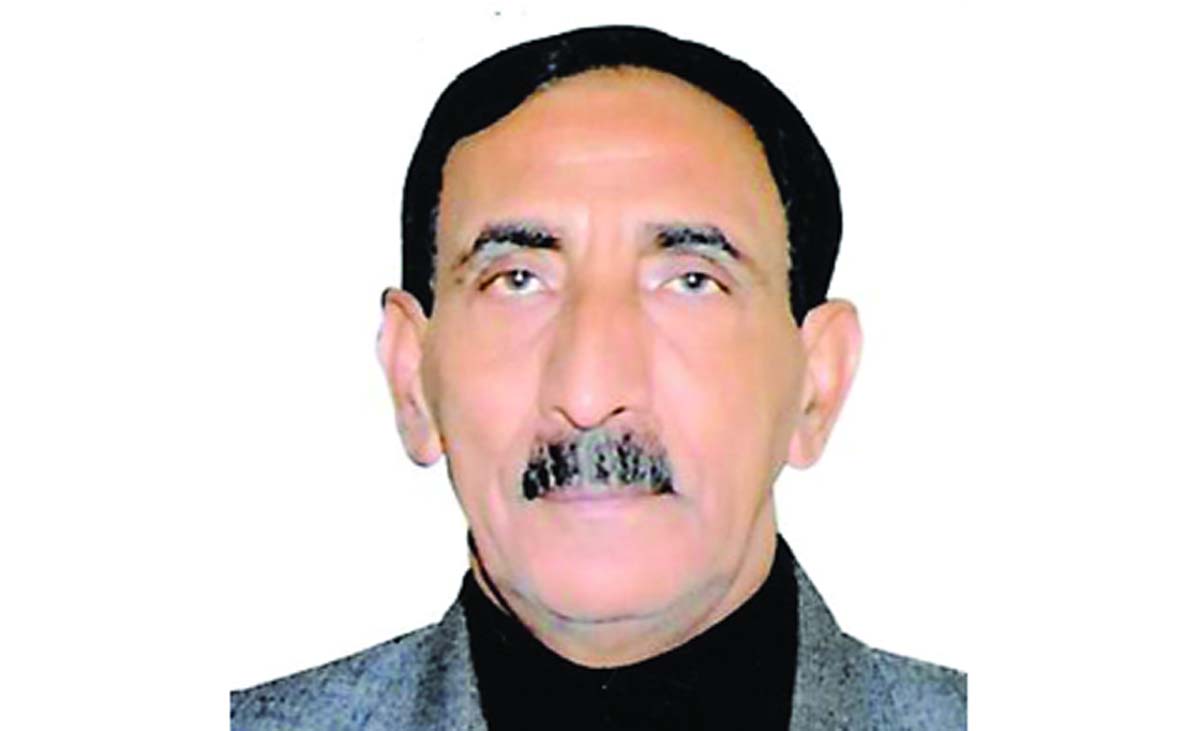 Srinagar, Aug 16: The Congress high command’s decision to appoint Vikar Rasool as head of Jammu & Kashmir unit has triggered a rebellion within the Pradesh Congress Committee with former MLA Sopore Abdur Rashid Dar resigning from basic membership of the party.

Rashid,  who represented Sopore twice in Assembly, said that he has resigned from the party over appointment of Vikar Rasool as PCC head.

“Vikar is not acceptable to us. They should have appointed a senior leader as PCC head. I am a 40-year old Congress worker. How can I accept a junior like Vikar as my head?” asked Dar. kno