6 Bodies Recovered From Inside 2 Houses In Jammu, SIT Formed To Probe

Five Of The Deceased Belonged To Doda, One Barzulla Srinagar 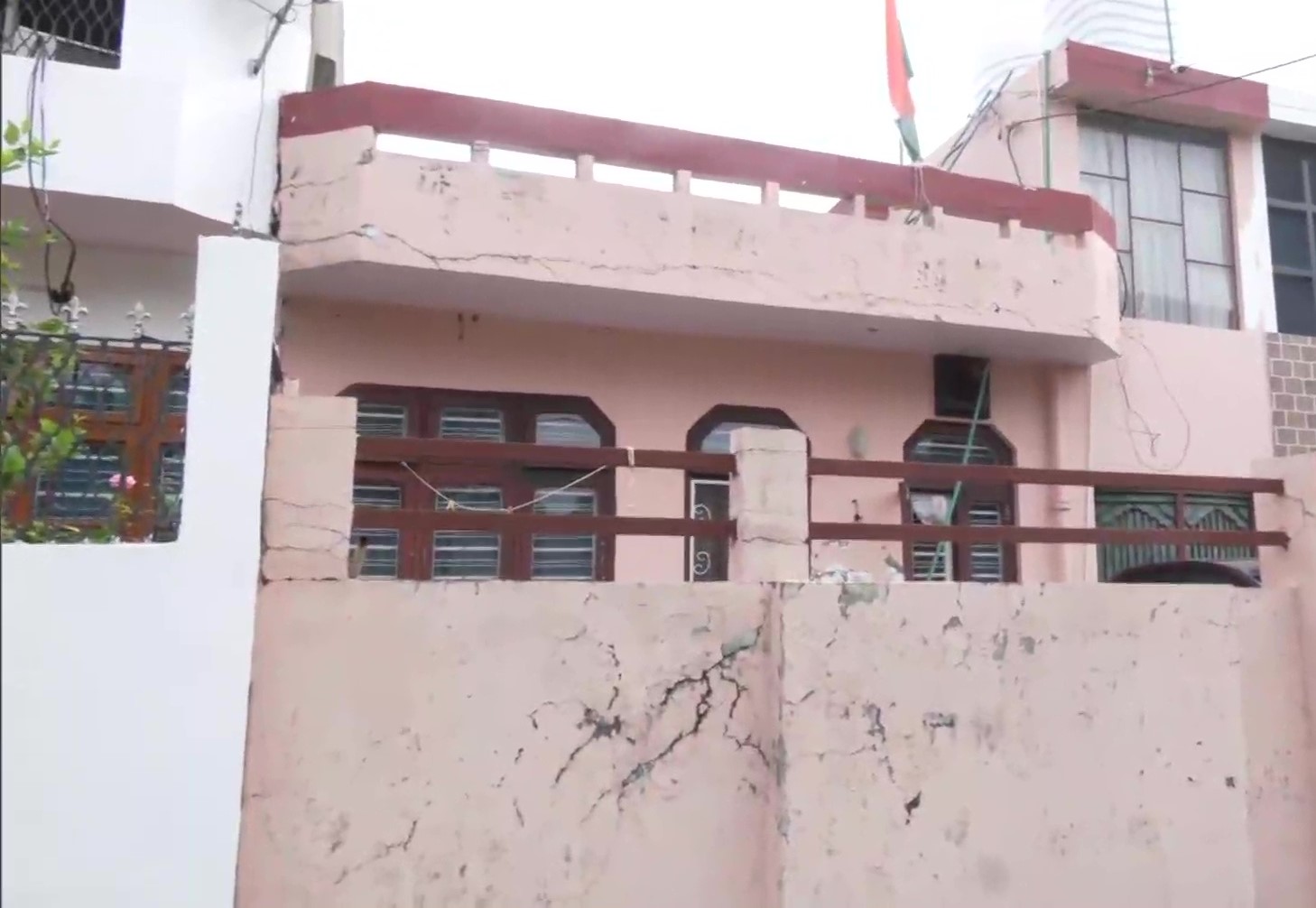 Srinagar, Aug 17: Bodies of six persons including a woman and her two daughters and a son were recovered from two houses in Sidhra locality in Jammu.

Five of the deceased are from Marmat Doda and one from Barzulla area of Srinagar, officials said.

How they died and how long these bodies were lying there was not immediately even as police formed a Special Investigation Team to unravel the mystery surrounding these deaths.

Giving details leading to the recovery of the bodies, a police officer said that  around 10 p.m., a telephonic call was received from a woman in Barzulla Srinagar, regarding suspicion that her brother namely Noor-ul-Habib was not picking up her calls and she has apprehension about some untoward happening to him.

On this information, the officer said, Police parties of police post Sidhra and police station Nagrota rushed to the spot and found that the doors of the house bolted from inside.

During the close observation, the officer said, it was found that a foul smell was emanating from the house. “The doors of the house were forcibly broke open in presence of locals of Tawi Vihar Colony Sidhra,” he said, adding, “It was found by the Police party that the dead bodies are lying in the house.”

On this, he said, a team of FSL and photographers of Crime section of PCR were called in.

The locals of the area informed that the four dead bodies are of Noor-ul-Habib son of Habib Ullah, Sakina Begum Widow of Ghulam Hassan, Sajad Ahmed son of Farooq Ahmed Magray and Nassema Akhter daughter of Ghulam Hassan.

The locals also informed that there is another house which belongs to one of the deceased, the police officer said.

The police party went there, opened the doors and found two more bodies identified that of Rubina Bano and her brother Zafar Salim.

“In-depth probe has started so as to ascertain the cause as well as motive, in any, behind it and to find the reasons for the same,” the officer said.

Senior Police Officers including SSP Jammu Chandan Kolhi (IPS) also rushed to the spot and directed for thorough probe into the incident. The bodies have been shifted to GMC Jammu for autopsy and shall be handed over to the legal heirs after medico legal formalities, the officer said.

“Prima facie it appears to be a case of poisoning, though it has to be ascertained whether it is a case of forced poisoning or otherwise,” the officer added. gns