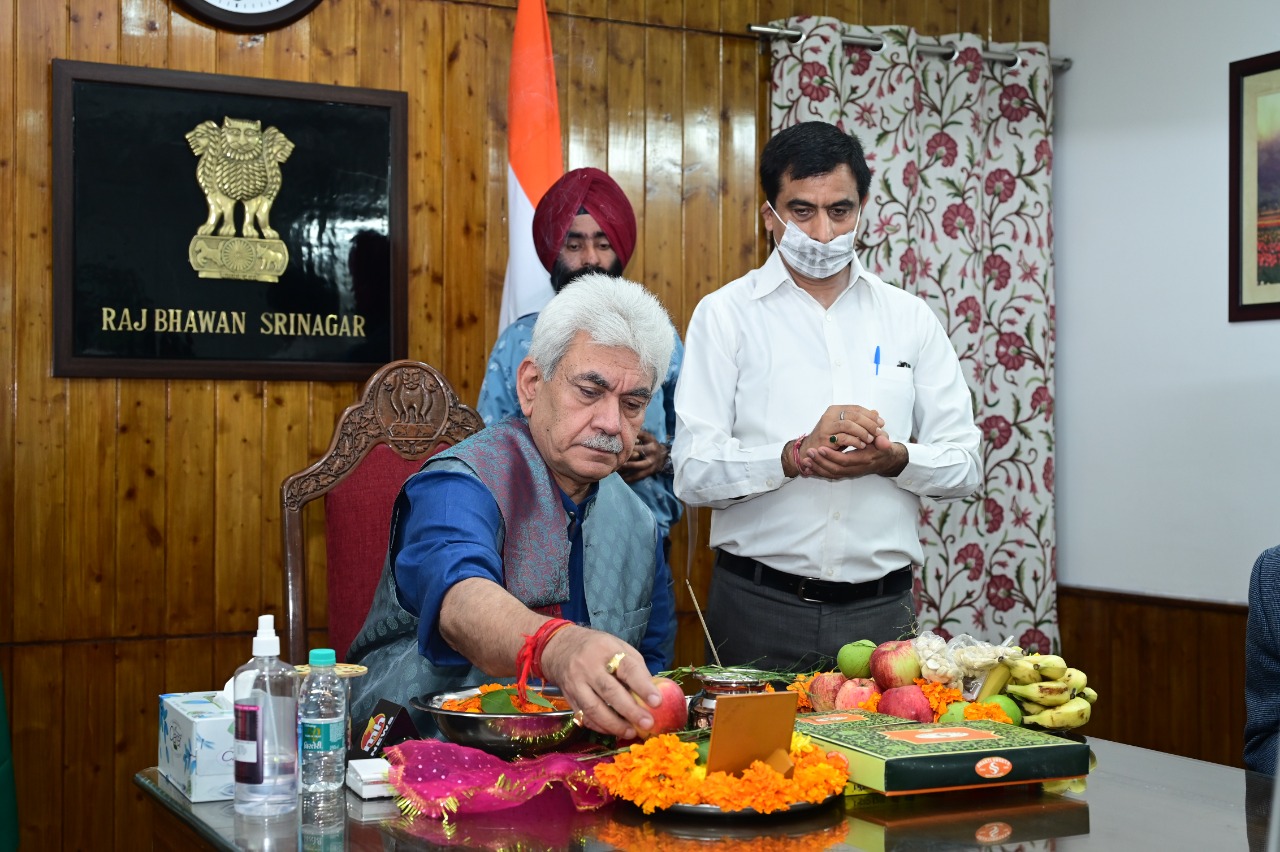 “I truly admire and appreciate the selfless contribution of all stakeholders and citizens for making this difficult Yatra hassle-free for the pilgrims”, said the Lt Governor according to the handout issued by the govt.

Shri Amarnathji Shrine Board and the UT Administration had made all the arrangements for carrying out traditional religious rituals at the holy cave.