TAAK seeks withdrawal of restrictions on movement of tourists 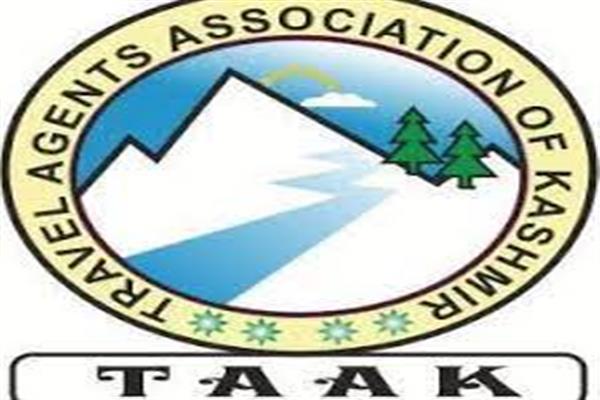 Srinagar, Aug 7: Travel Agents Association of Kashmir (TAAK) appealed the LG Administration to impress upon the authorities to issue a formal order withdrawing the restrictions on the movement of the tourists placed in view of the Annual Amarnath Yatra.

In a statement, TAAK said the sudden restrictions announced before the resumption of the Amarnath Yatra has effected cancellation of the tour programmes by the tourists and also caused dip in the tourist arrivals in the month of July and August.

TAAK said since Annual Amarnath Yatra is coming to close, Government should issue a formal order forthwith allowing free tourist movement in where and anytime in the Valley.

TAAK said such an order would send a positive signal and help regenerate the growth in tourist influx in the Valley which has almost hit rock bottom due to such restrictions.