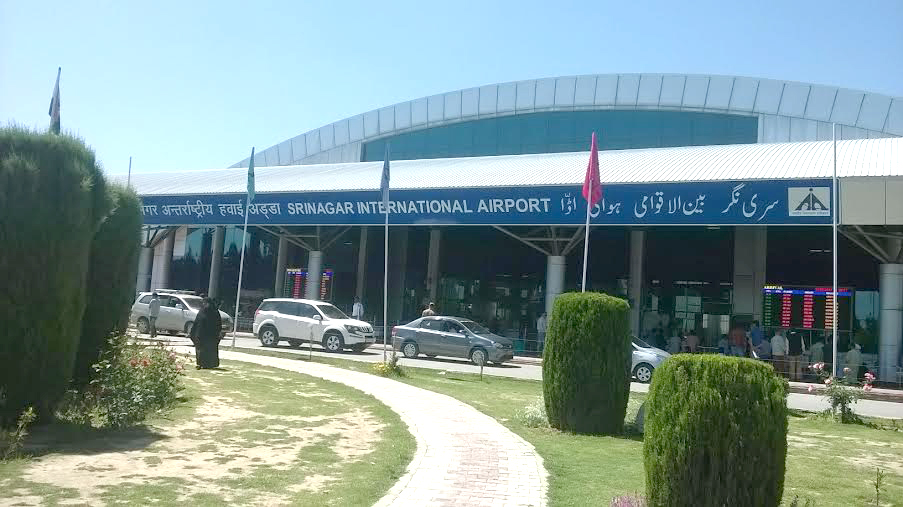 Srinagar, July 30: A CRPF trooper was detained at the Srinagar International Airport on Saturday morning after airport security recovered live rounds and tear shell from his baggage.

Official sources said that during screening at the drop gate of the Srinagar International Airport, 2 live AK rounds, 1 INSAS round and 1 teargas smoking shell was recovered from the baggage of Constable Rana Pratap of 161Bn CRPF who was proceeding on leave from Srinagar to Ranchi by Indigo Airlines.

Pratap, who is posted at Dalgate, was immediately detained for questioning and later handed over to police post Humhama, sources said.

They said that further investigation against Pratap has been initiated in this regard. (KDC)