ITBP Trooper Injures 3 Colleagues Before Shooting Himself Dead In Udhampur 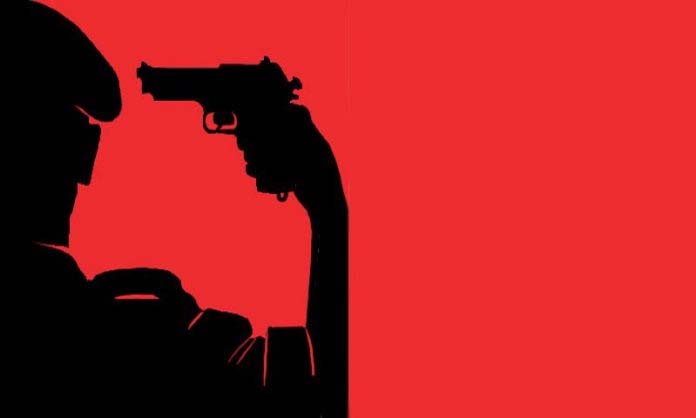 Jammu, July 16: In another fratricidal incident among forces, a constable from Indo-Tibetan Border Police (ITBP) fired upon and injured three of his colleagues before shooting himself dead at a camp in Udhampur district on Saturday.

Official sources said that the constable of ITBP’s 8th Battalion opened fire on 3 colleagues, leaving them injured. He later shot himself dead, they said. “All injured have been shifted to the (Army’s Command’ hospital (Udhampur) and are safe,” they said. “A court of inquiry has been ordered,” they added.

The incident comes a day after two Territorial Army personnel were killed and as many others were injured in the fratricidal incident in Surankote area of Poonch. gns