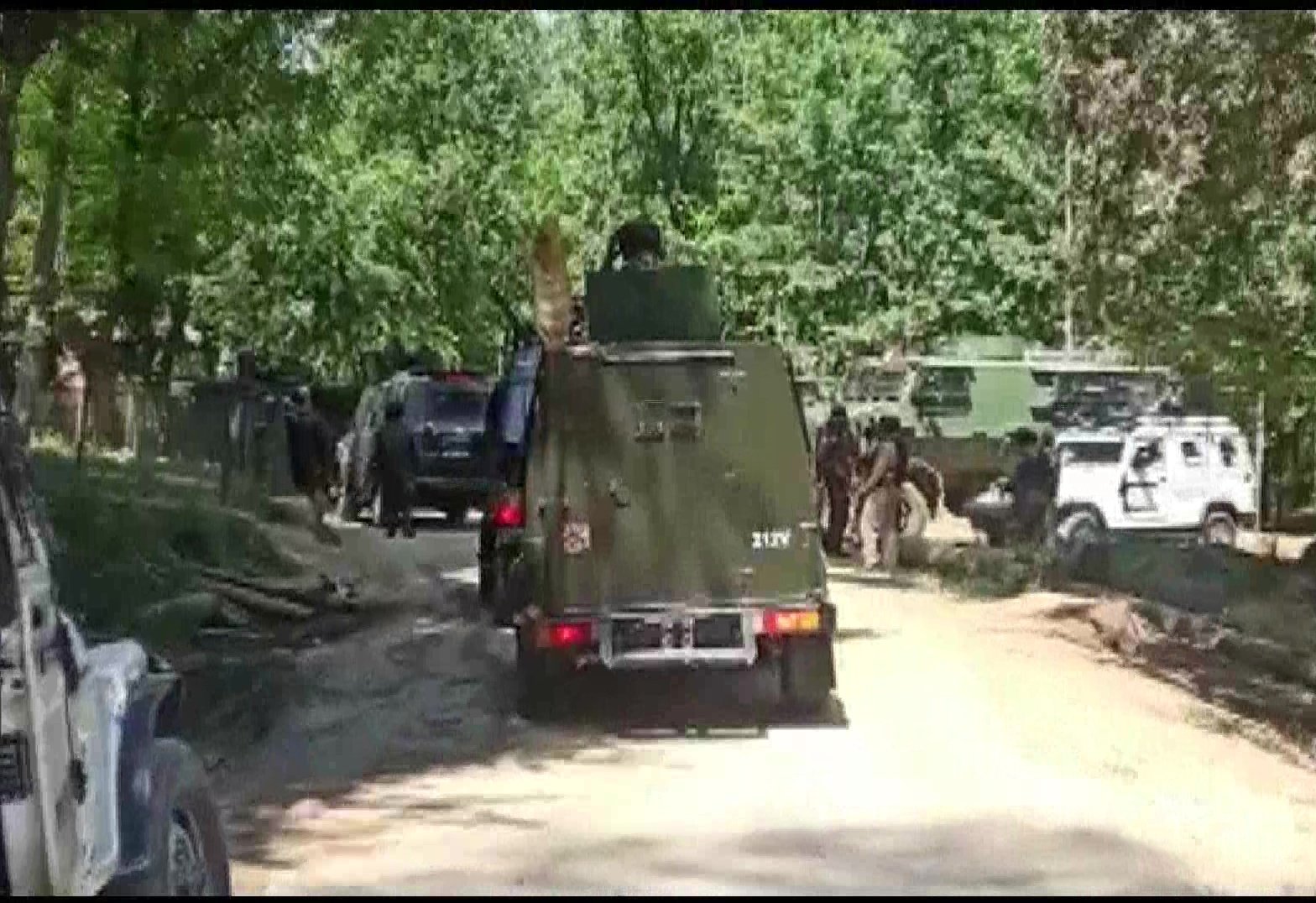 Poonch, Jul 15: Two soldiers were killed and two others injured in a fratricide incident in an army camp at Surankote area of Jammu and Kashmir’s Poonch district, officials said Friday.

An official said  that the incident is suspected to be of ‘fratricide’ as per preliminary investigations. The soldier who fired at his colleagues also sustained bullet wounds and succumbed, the official said.

“The incident took place at around 05:30 am on Friday when army teams were ready to be dispatched for morning duties. A soldier fired a volley of bullets at his fellow soldiers in which three soldiers’ sustained injuries,” the official said. “The four injured army personnel were rushed to army medical facility where one of the soldiers was declared as brought dead while another one succumbed during treatment taking the number of slain to two including the soldier who had opened fire at his colleagues.”

Army officials said that a probe into the matter has been started while senior army officers visited the site of the incident. A police official said that they have taken cognizance of the matter and a case under relevant sections of law has been registered in the local police station.

The deceased army personnel have been identified as Naik Imtiaz Ahmed of Mendhar, Poonch and Sepoy Abrar Ahmed of Kalakote Rajouri. Defence sources said that a high level court of inquiry has been ordered to find out the cause of the incident. kno