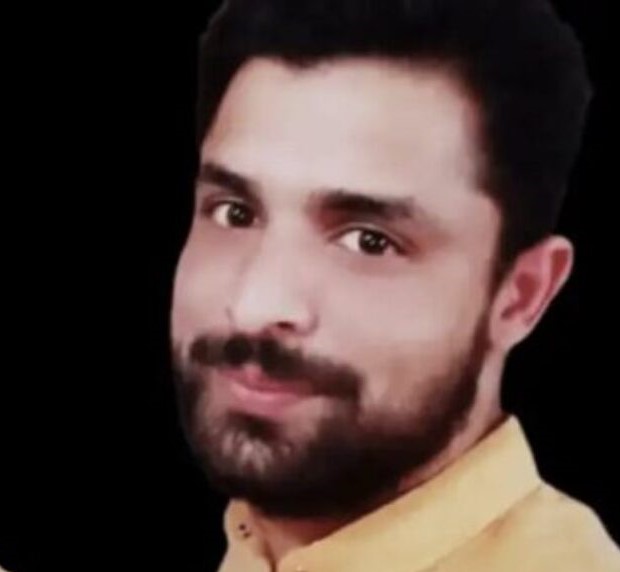 Srinagar, July 1: The High Court of J&K and Ladakh on Friday ordered the government to pay Rs five lakh as compensation to the family of Amir Latief Magrey, one of the four persons killed in an “encounter” at Hyderpora area of Srinagar last year.

Disposing of an appeal filed by the government against its single bench’s verdict, a division bench of Chief Justice Pankaj Mithal and Justice Javed Iqbal Wani asked officials to allow Amir’s father—Mohammad Latief Magrey and his family members “(maximum 10 persons)” to perform Fatiha Khawani (religious rituals/prayers) of Amir at Wadder Payeen graveyard in Kupwara, on the date and time to be decided in consultation with Magrey. However the court said it shall be “subject to taking into account security measures which may be required to be put in place inasmuch as the COVID-19 guidelines.”

However, the court declined family’s prayers to allow them to see Amir’s body.

In his submissions Advocate General D C had submitted that the family can be allowed to perform Fatih Khawani at the graveyard. He had said last rites of deceased had been performed as per islamic religious practices “by giving a washing and cleaning of body, shrouding/systematic wrapping of the body with two white pieces of cloth, covering the whole body followed by Janaza prayers and consequent burial of the deceased in the grave, reciting verses from the Holy Book Quran.”

Pertinently the apex court bench had on June 27 taken note of the submission of senior advocate Anand Grover, appearing for Magrey, that now he does want to press for the first relief that the body be allowed to be exhumed for performing last religious rites at the family graveyard. Magrey had submitted before the Supreme Court that he wants to perform the last rites as per the religious practices at the Wadder Payeen graveyard in north Kashmir’s Kupwara district where his son was buried.

On June 3, the High Court’s division bench of justices Ali Mohammad Magrey and Wasim Sadiq Nargal had stayed the operation of the Single’s May 27 verdict which had ordered the exhumation of Amir’s body from the Wadder Payeen graveyard. The single bench of the court had observed that the “State cannot deny constitutional right in the name of preventing law and order situation getting out of hand”.

The court had also asked the government to make appropriate arrangements for transportation of Amir’s body to native village of Thatharka Seripora in Tehsil Gool area of Ramban district with “promptitude and without wasting any further time.”

If the body was highly petrified, the court had said that in that situation the State shall pay to Amir’s father a compensation of Rs 5 lakhs for “deprivation of his right to have the dead body of his son and give him decent burial as per family traditions, religious obligations and faith which the deceased professed when he was alive.”

Bodies of two other persons, Altaf Ahmad Bhat and Dr. Mudasir Gul, who were killed in the Hyderpora “encounter”, were exhumed and returned to the families following an outcry days after the gunfight on November 15, 2021.(GNS)