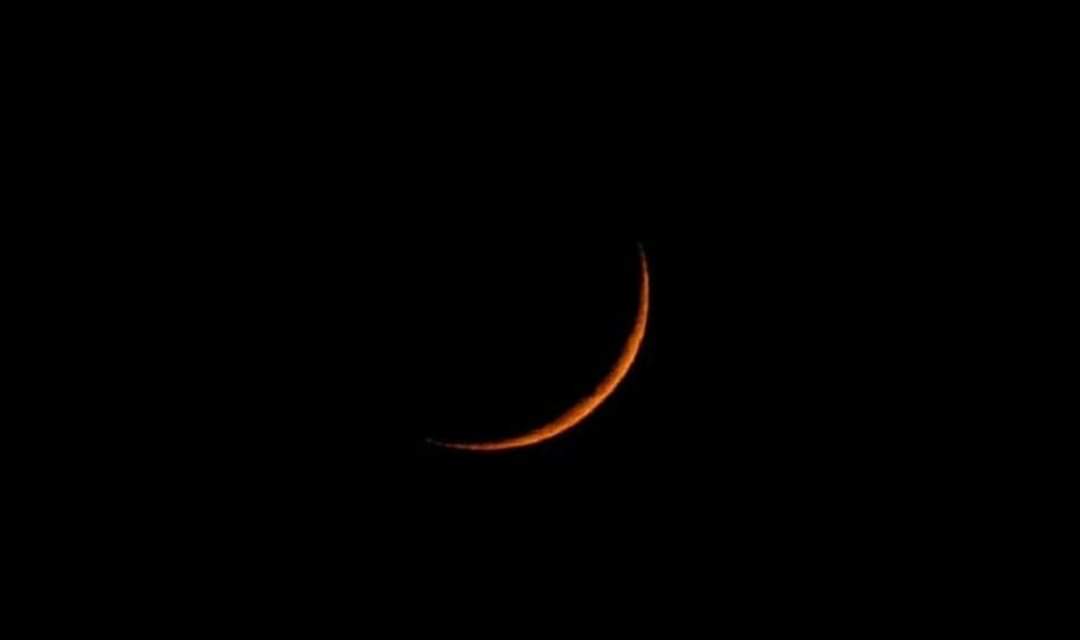 Srinagar, Jun 29: Grand Mufti Kashmir Mufti Nasir-ul-Islam on Wednesday evening announced the crescent for the month of Dhul Hijjah 1443 A.H was not sighted anywhere in Jammu and Kashmir and as such the Eid-ul-Adha celebrations will start on July 10, 2022.

“The crescent wasn’t sighted on Wednesday and as such (upcoming) Friday will mark the first day of Dhul Hijjah and the auspicious occasion of Eid-ul-Adha will be celebrated on July 10”, the Grand Mufti said in his announcement.

“I greet my brethren from Kashmir in particular and the global fraternity in general on the auspicious occasion of Eid-ul-Adha and pray to Almighty Allah to bless us all with success”, he further said.

The month of Dhul Hijjah is considered as a very sacred month in the Islamic calendar, one in which the annual Ḥajj (Pilgrimage) is performed besides the festival of sacrifice Eid-ul-Adha, synonymously known as Bakra Eid, Bakrid, Eid Qurban or Qurban Bayarami is celebrated.

With the beginning of the auspicious month from Monday, all those intending to do sacrifices, make Qurbani – of animals – are supposedly not to trim their hair or nails until the sacrifices’ are actually made, as per well-established Ahadith (sayings of Prophet Muhammad SAW).

The history of the Eid-ul-Adha started when Prophet Ibrahim kept having a recurring dream of slaughtering his beloved son, (Prophet) Ismail, to fulfill the wishes of Almighty Allah.

Hazrat Ibrahim spoke to his son regarding the dream, explaining to him how Allah wanted him to make the sacrifice and Ismail, who was just as much a man of Allah, agreed with his father and asked him to comply with the wishes of Allah. Shaitan (the devil) tempted Ibrahim and tried to dissuade him from making the sacrifice but he tried to shun it away by pelting it with stones.

Allah saw Ibrahim’s absolute devotion and sent Jibreel (Angel Gabriel), the Archangel, bearing a sheep for slaughter. Jibreel told Ibrahim that God was pleased with his devotion to him and sent the sheep to be slaughtered in place of his son. Ever since then, cattle sacrifice is a major part of Eid-ul-Adha celebrations which not only commemorates Prophet Ibrahim and Ismael’s love for Allah but also shows that one is willing to make the ultimate sacrifice of what they love dearly, just for the sake of Allah.