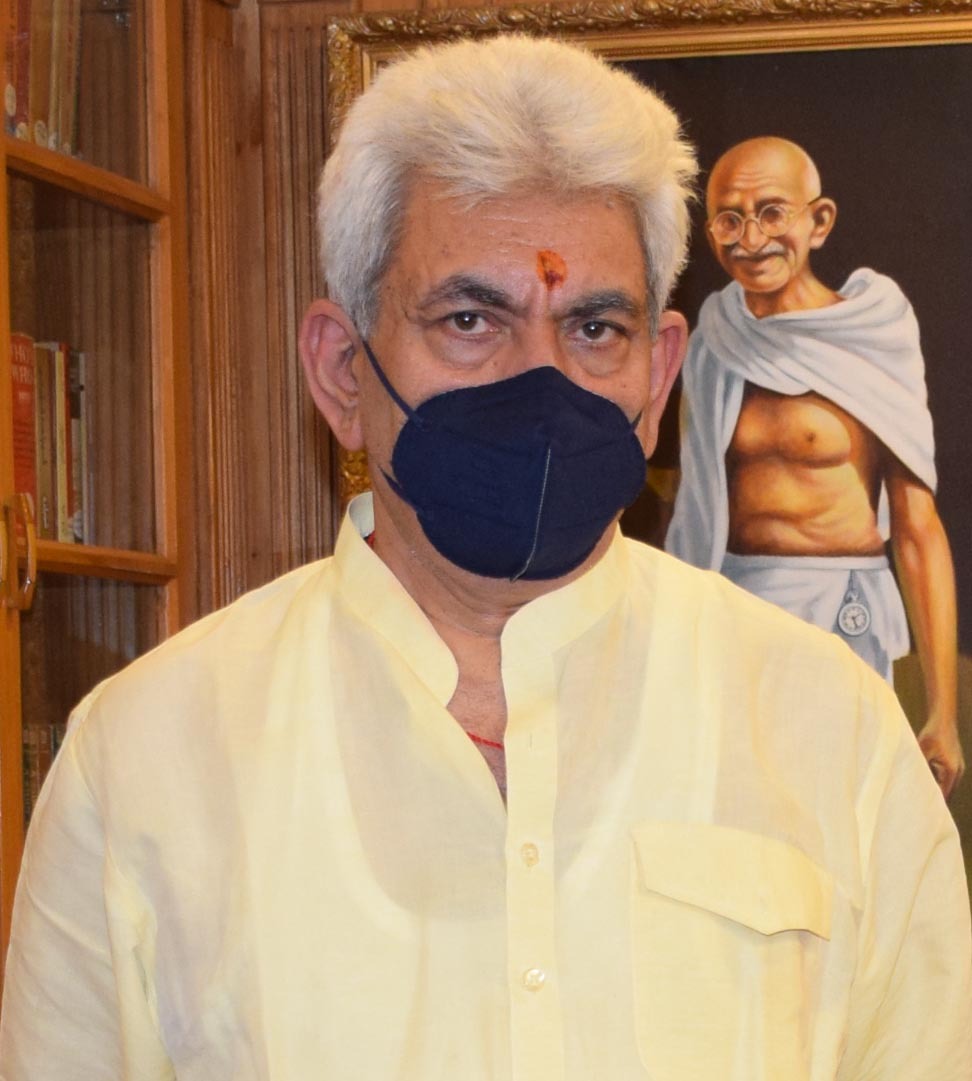 Srinagar, Jun 25: Jammu and Kashmir Lieutenant Governor, Manoj Sinha Saturday said that maximum youth will get jobs in the coming days as the government will roll out a job policy soon.

Talking to reporters on the sidelines of a function at Magam in Central Kashmir’s Budgam district, LG said that in the coming days, government will roll out a job policy and maximum number of youth will get jobs.

He added that qualified youth must give up the mind-set of waiting for the government jobs.

Citing example of an M. Tech youth, LG said the youth was waiting for government job for the past four years despite being well-qualified.

He further said that security forces are working under a policy to ensure peace and no innocent will be touched, but guilty will be taken to task as per the law.

He said that some people aren’t happy to see peace prevailing in Kashmir and government won’t allow them to succeed. “We are not going to spare the accused and guilty. Innocents won’t be touched,” the LG said. He said a series of steps are underway to make peace in Kashmir a permanent feature. “There are some hurdles that are being taken care of,” the LG said, adding for development, peace has to be a permanent feature. “Security forces are working on multiple fronts to ensure peace prevails in the Valley and bloodshed comes to an end,” he said.