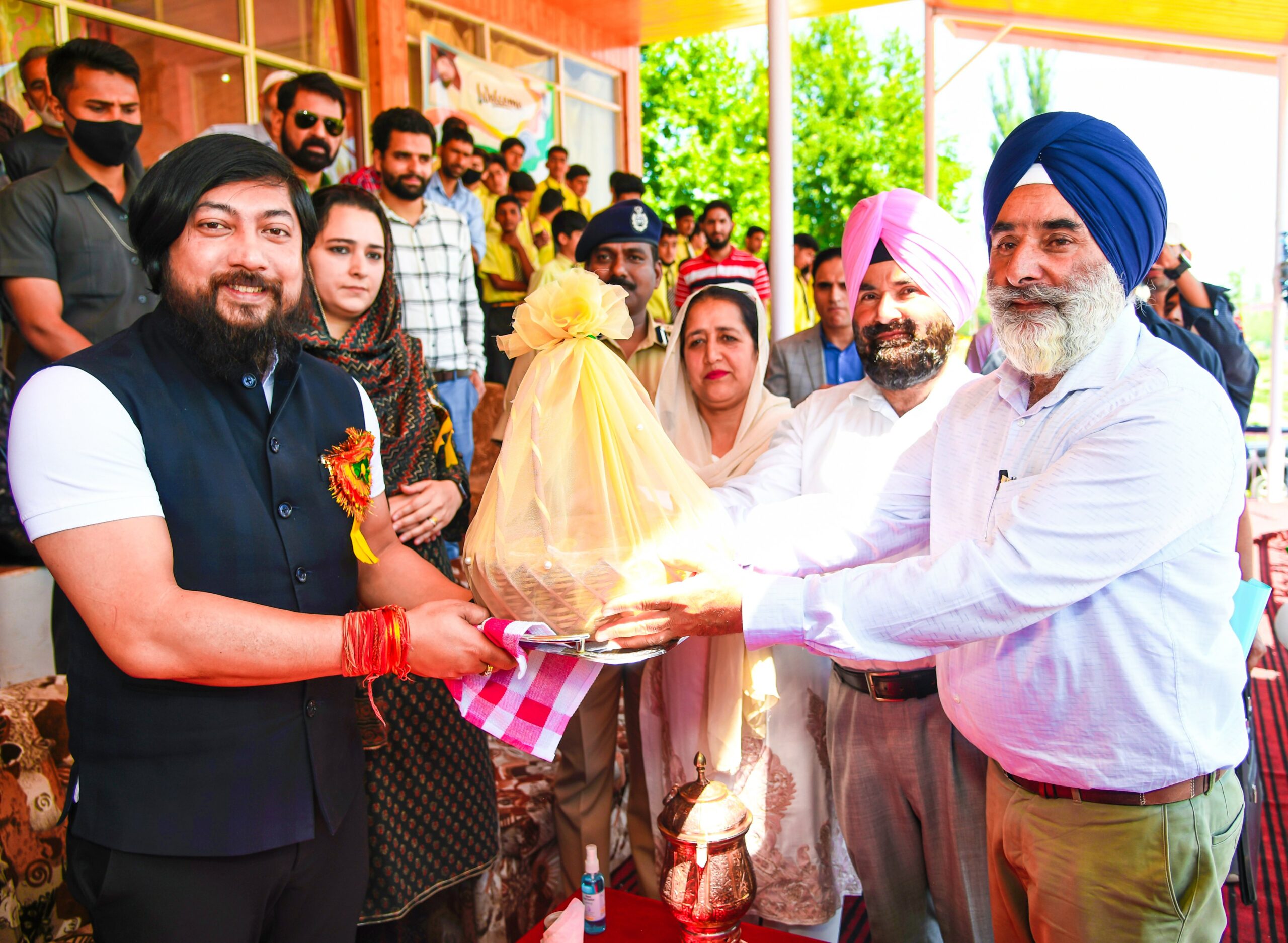 He said that several concrete measures have been taken in order to ensure their rehabilitation so that they live in their homeland with peace and harmony.

The Minister made these remarks during inspection of Transit Accommodation Camp at Khawjabagh Baramulla where he took first hand appraisal of its construction work. He was accompanied by DIG North Kashmir Uday Baskar, Deputy Commissioner Baramulla Dr Syed Sehrish Asgar, SSP Baramulla Rayees Mohammad and other senior functionaries of the administration.

While terming the people of Kashmir having loving and accommodative nature, the Minister said that time has come when the people of different faiths and beliefs live with peace and prosperity. He said that unity in diversity as envisaged in ‘Azadi ka Amrut Mahotsav” initiative, is the only unifying factor for a strong nation.

Pertinent to mention that Union MoS was on two day’s visit to Baramulla district as part of Union Government’s special public outreach programme which aims to evoke feedbacks of different stakeholders besides listening their developmental aspirations and other concerns.

Earlier, the Minister also presided over a special Yoga Demonstration at Showkat Ali Indoor Sports Stadium Baramulla wherein students from different educational institutions participated. He also inaugurated U-19 Cricket Tournament in which about 20 cricket teams from across the district will participate.