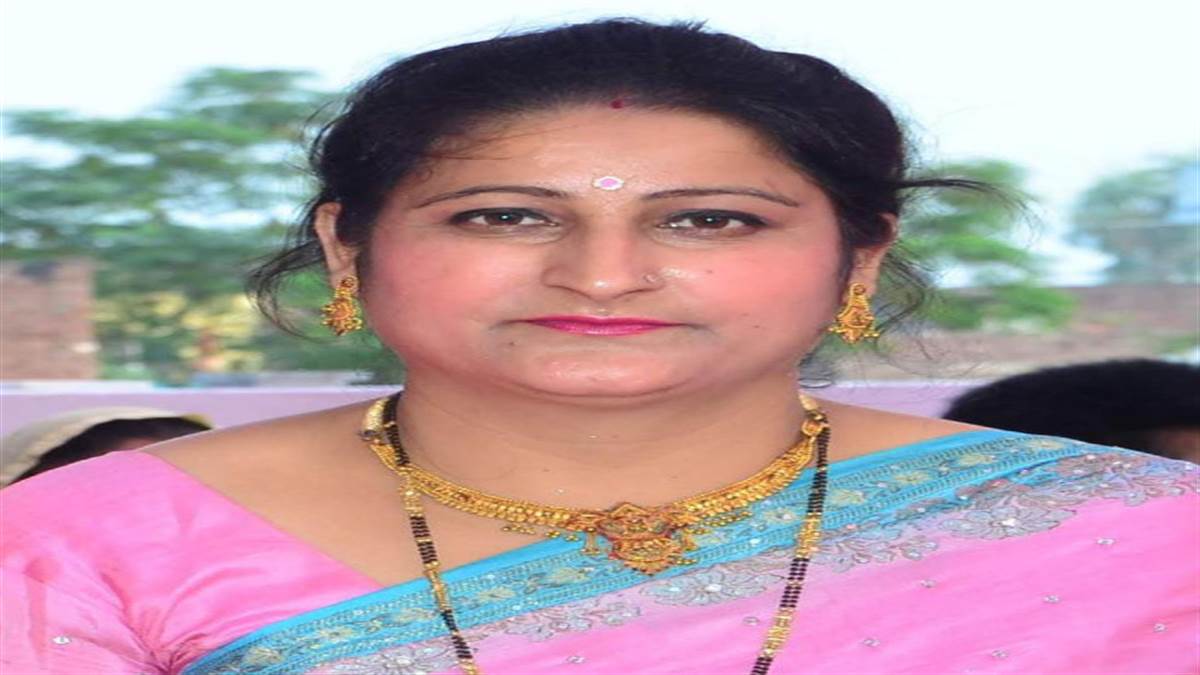 SRINAGAR, JUNE 09: Educational institutions across the Union Territory of Jammu and Kashmir observed ‘two-minute silence’ in memory of Rajni Bala, a teacher who was killed by the militants in Kulgam on May 31.

The school children in the morning assembly observed two-minute silence to remember Rajni Bala and pay tributes to her on her tenth day.

Earlier, the School Education Department, on Wednesday ordered to observe a ‘two-minute silence’ in the morning assembly in all schools across the UT as a bid to mark the observance of the 10th day since the death of Rajni Bala.

Rajni Bala, who hails from Samba district in Jammu division was posted in Government High School Gopalpora in Kulgam district where she was killed by the militants on May 31.

The Lieutenant Governor assured the family of Rajni Bala for every possible help from the Government.

In a bid to pay respects to Rajni Bala, the government has also decided to name the Government High School in the Gopalpora area of South Kashmir’s Kulgam after her name.