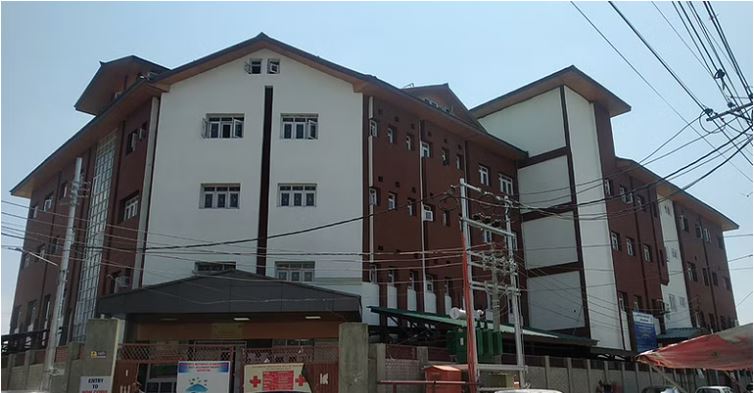 Srinagar, June 09: Union health ministry in a report on Rural health has stated that Jammu and Kashmir has recorded an increase of 557 Primary Health Centres (PHCs) over the last 16 years in comparison to 334 PHCs in 2005.

As per the report, published on rural health for the year 2020-21, J&K has 2426 sub-centres functioning in rural areas and 45 Sub-centres in urban areas.

It added that PHCs are envisaged to provide an integrated, curative and preventive health care to the rural population with emphasis on preventive and promotive aspects of health care in J&K.

It stated that none of the PHCs in J&K are functioning in rent-free Panchayat or Voluntary Society Building.

As per the report, in 2005 Jammu and Kashmir required 334 doctors for PHCs for which 668 posts were sanctioned in which 643 doctors were in position while 25 were vacant with no surplus numbers.

The report also stated that over the past 16 years the number of positions sanctioned for the doctors at PHCs have also increased from 668 to 965 in Jammu and Kashmir.

It, however, stated that in the year 2021 J&K required 891 doctors for which 1542 positions were sanctioned of which 965 were in position while 577 were vacant with no surplus numbers.

The report further stated that as on 31 march 2021, Jammu and Kashmir required 66 doctors at PHCs, for which 88 positions were sanctioned, of which 54 are mentioned as in position while 34 are vacant and 12 have figured under shortfall.