‘Five flights from Srinagar to Sharjah at disposal of Airlines, their choice to operate any time’: Director Airport 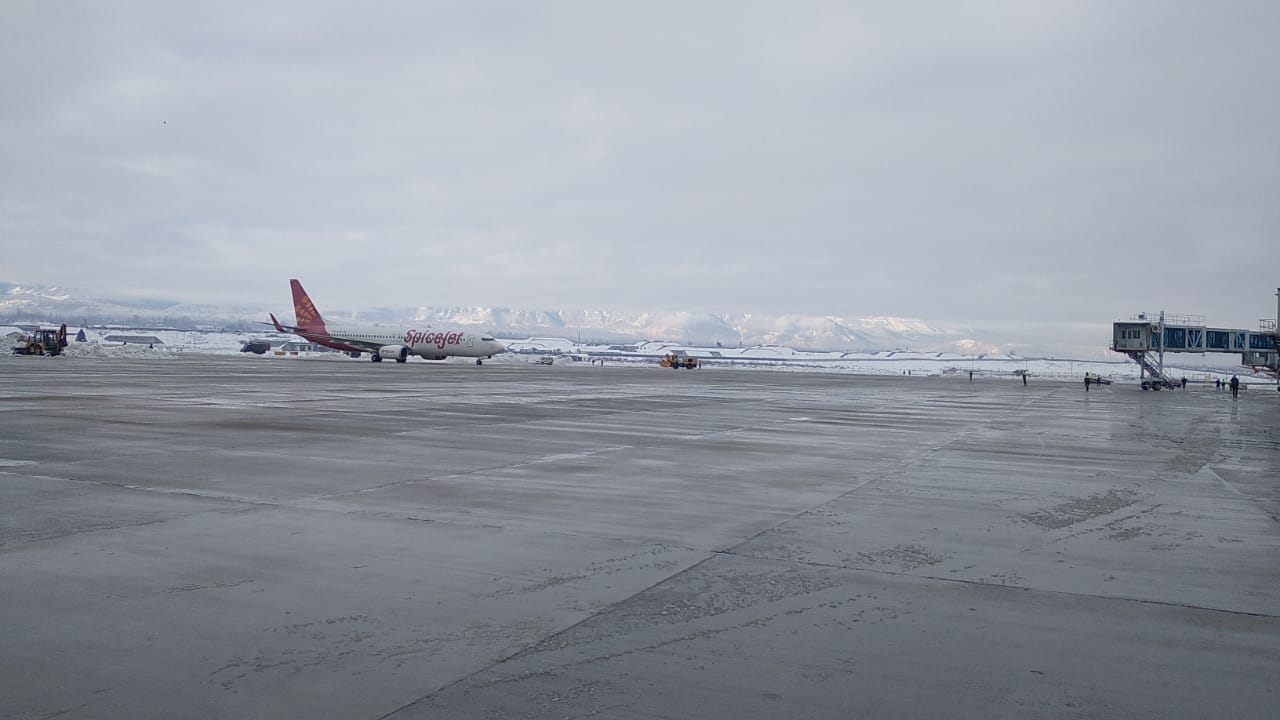 Srinagar, Jun 08: Five flights approved by the Ministry of Civil Aviation Government of India (GoI) from Srinagar to Sharjah are at the disposal of airlines and it’s their choice to operate any time, Director Srinagar International Airport Dr Kuldip Singh said Wednesday.

Director Srinagar International Airport Dr Kuldip Singh said that the Union Ministry of Civil Aviation has approved five flights that are supposed to operate directly from Srinagar to Sharjah  and the ball was in the court of airlines.

“It is up to the airlines as five flights for Sharjah stand approved,” Dr Singh said.

About the passenger management at the airport, Director Airport said that in the past few months, there has been a huge rush of tourists at the airport and the staff is working overtime to facilitate passengers.

“At one point of time, 100 flights operated to and fro and passenger number touched over 15000 a day. We have been successfully able to deal with the passengers and flight operations,” he said.

March 8, this  year, was the busiest day at the airport that saw 90 flight operations besides arrival and departure of over 15000 passengers, Singh said.

Asked about extended timing of flight operations, Dr Singh said that flights operations at the airport remain on from 6 am in morning to 9 pm.

“Flights that operate after it gets dark at 7 pm fall in the night flight category. We are working on improving the night landing system (NLS) further so that flight operate till late evening,” he said.

On new constructions at the airport, the Director Airport said that a new terminal building is coming up at the cost of Rs 1500 Crore to accommodate additional rush of passengers in the wake of record tourism this year in Kashmir.

Authorities are also working to increase the number of garages so that more planes can be accommodated at the airport.

“For passengers, the seating area is also being creased simultaneously besides entry and exit points. Srinagar airport will be country’s one of the best airport in future,” tsources at the airport said.kno