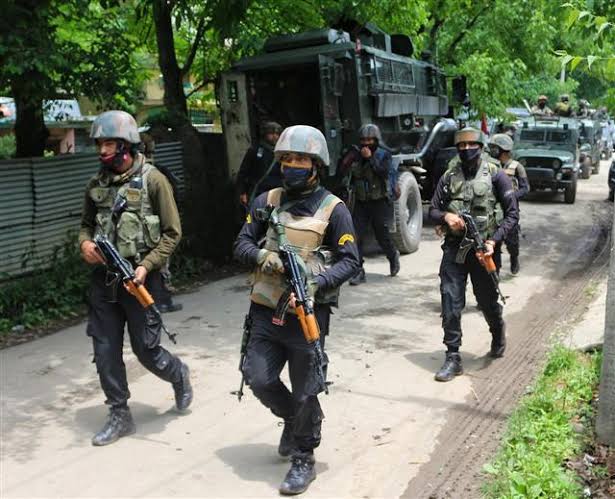 Srinagar, June 07: Two militants were killed in an encounter in Kandi area of North Kashmir’s Kupwara district on Tuesday.

Earlier reports said  that a joint team of Police and Army launched a cordon and search operation in Kandi.