Over 97 percent households in J&K own a mobile phone: Survey 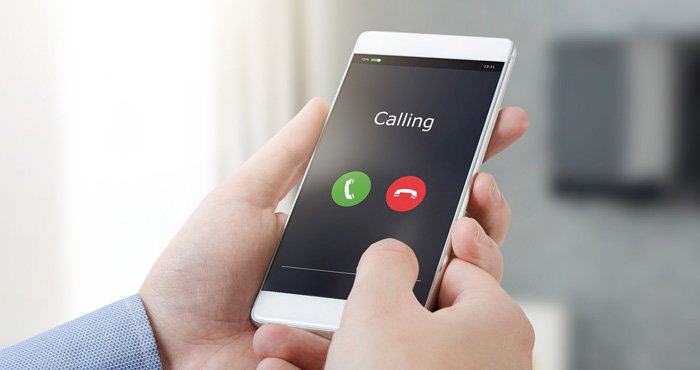