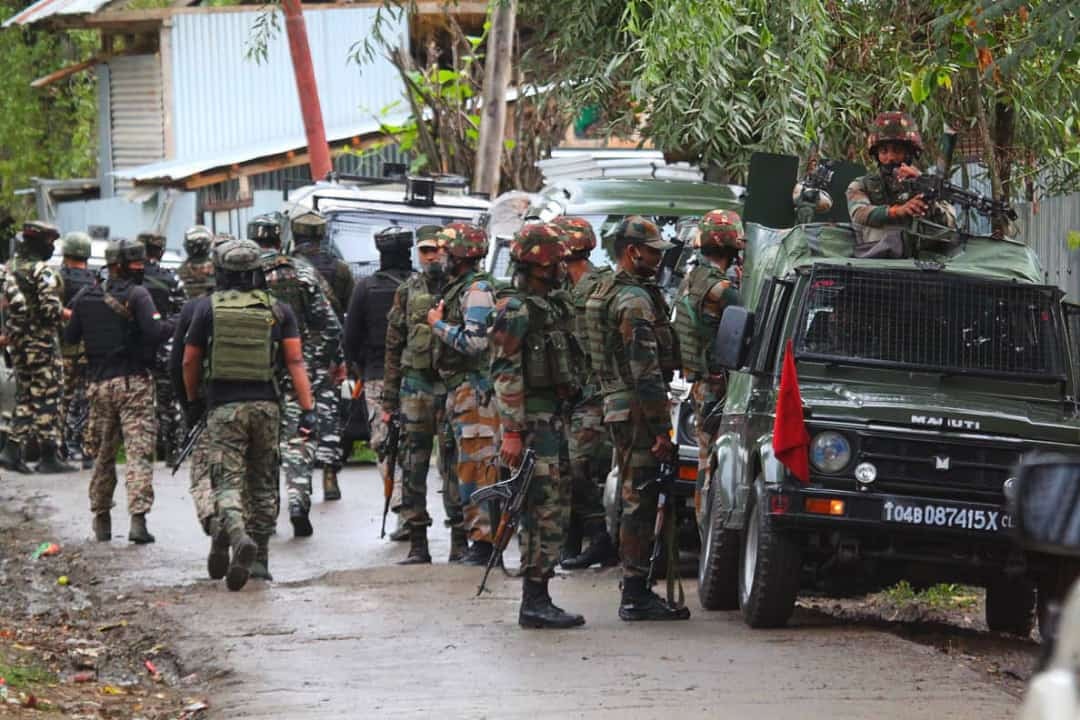 Srinagar, June 06: A Gunfight broke out between militants and government forces in Panipora forests area of Zaloora in North Kashmir’s Sopore on Monday.

Reports said that a joint team of Police, Army’s 22, 9Para and 179 BN, 92BN CRPF launched a cordon and search operation in Panipora.

A senior police officer also confirmed that about exchange of firing between militants and security forces.

As per the sources two to three militants are believed to be trapped.gns