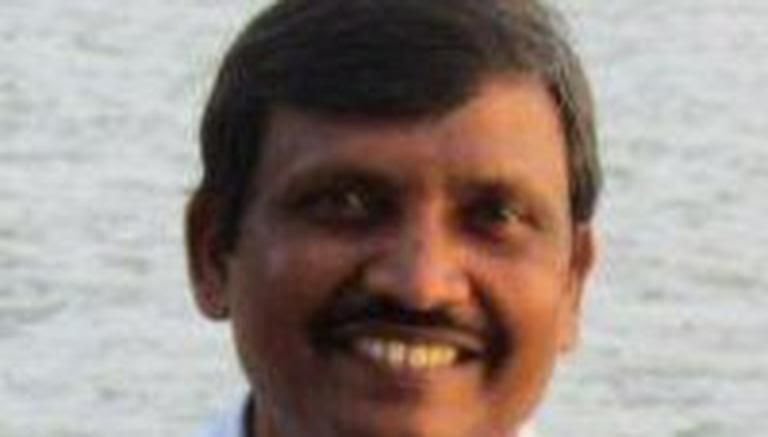 As per notification, Chandra shall hold the position of the chairman, Public Service Commission, till he attains the age of sixty two years.

This means he would hold the position till November 19, 2023.

Chandra, an IAS officer of 1986 batch, attained superannuation in November 2021.

According to the notification, his appointment shall take effect from the date he assumes the office.

He also served as joint secretary in Union Ministry of Chemicals & Fertilizers from 2008 to 2013.