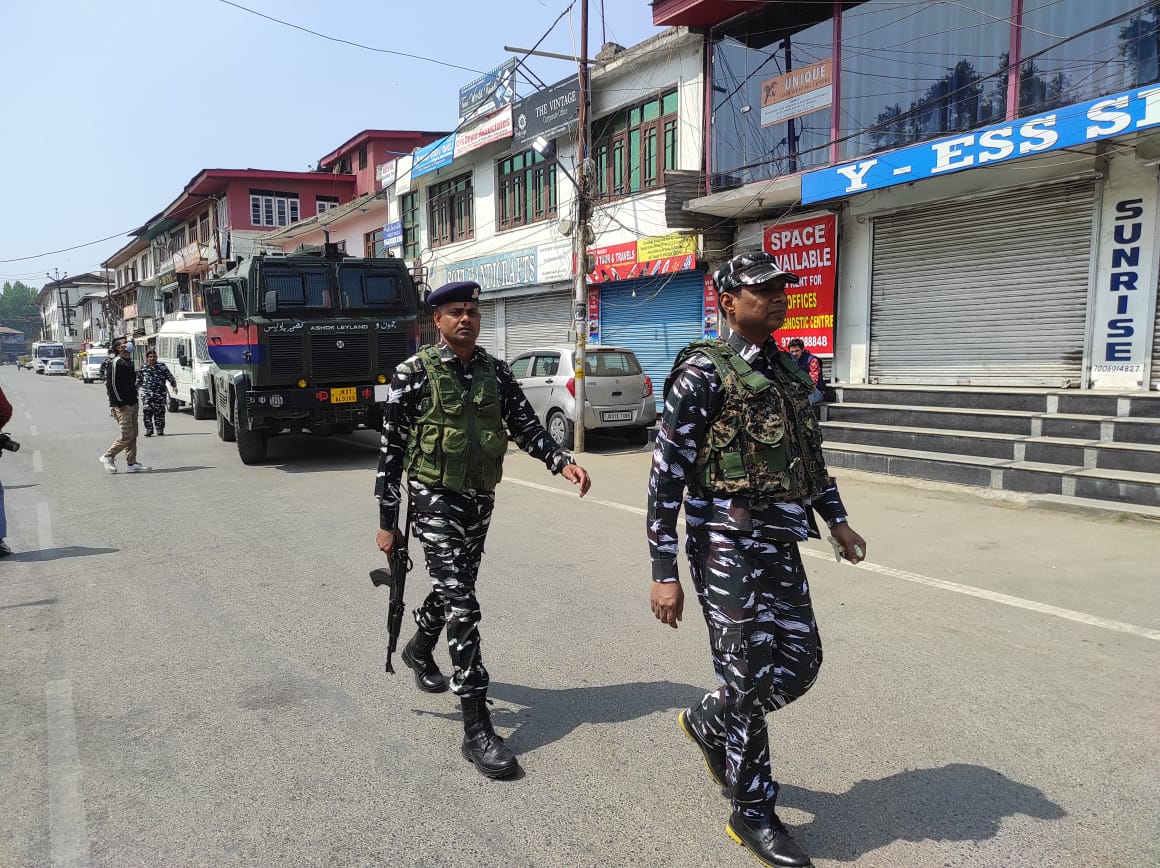 As per data, 20 targeted killings took place in J&K this year till 02 June which is almost double of the killings that were recorded in the corresponding period in 2021.

In 2022, first killing took place on 5th February of a person Mohammad Akram Shah in Targain village of Jammu’s Poonch district, which was followed by the killing of another civilian, Shakeel Ahmad, in the same month in Amshipora area of Shopian, as per the data, the other 18 among 20 persons were killed between March 2022 to 2nd June 2022 which include the victims of both target killings and grenade attacks.

The majority of the civilian killings so far this year were seen in south Kashmir followed by Budgam and Srinagar, the data showed.

However, in 2021, the first six months saw 11 killings with another remaining six months recording 24 killings, a part of the year which is yet to be entered this year.

In last month of May, six civilian killings took place, which include a Kashmiri Pandit employee Rahul Bhat in Chadoora Budgam; Rajini Bala, a teacher in Kulgam; Ambreen Bhat, a TV artist in Budgam; Ranjit Singh, who was killed in a grenade attack on liquor shop in Baramulla and others.

A recent addition to target killings was a Bank Manager Vijay Kumar from Rajasthan, who was killed on 2 June in Kulgam followed by a non-local labourer Dilkush Kumar in Budgam on the same day.

In this year so far, four Panchayat members were killed by militants. The slain Panchayat members include a Panch Mohammad Yaqoob Dar of Kulpora Srandroo Kulgam, who was shot dead at his residence on 2 March; a PDP Sarpanch Sameer Bhat was killed in the Khonmoh area of Srinagar on 9 March; Sarpanch Shabir Ahmed Mir from Audoora Kulgam was killed near his residence on 11 March and an independent sarpanch Manzoor Bangroo, who was killed in Pattan area of Baramulla district on 15 April.

In the backdrop of the recent target attacks in the valley, the Kashmiri Pandits have been protesting for their relocation after the killing of a Rahul Bhat by militants in broad daylight in office premises. The protests further intensified after a teacher Rajini Bala was killed in a school in south Kashmir’s Kulgam.

As the situation turned grim in the valley with the spurt in the attack on civilians and non-locals, a meeting was conducted in New Delhi between Home Minister Amit Shah, National Security Advisor Ajit and RAW Chief Samant Goel.