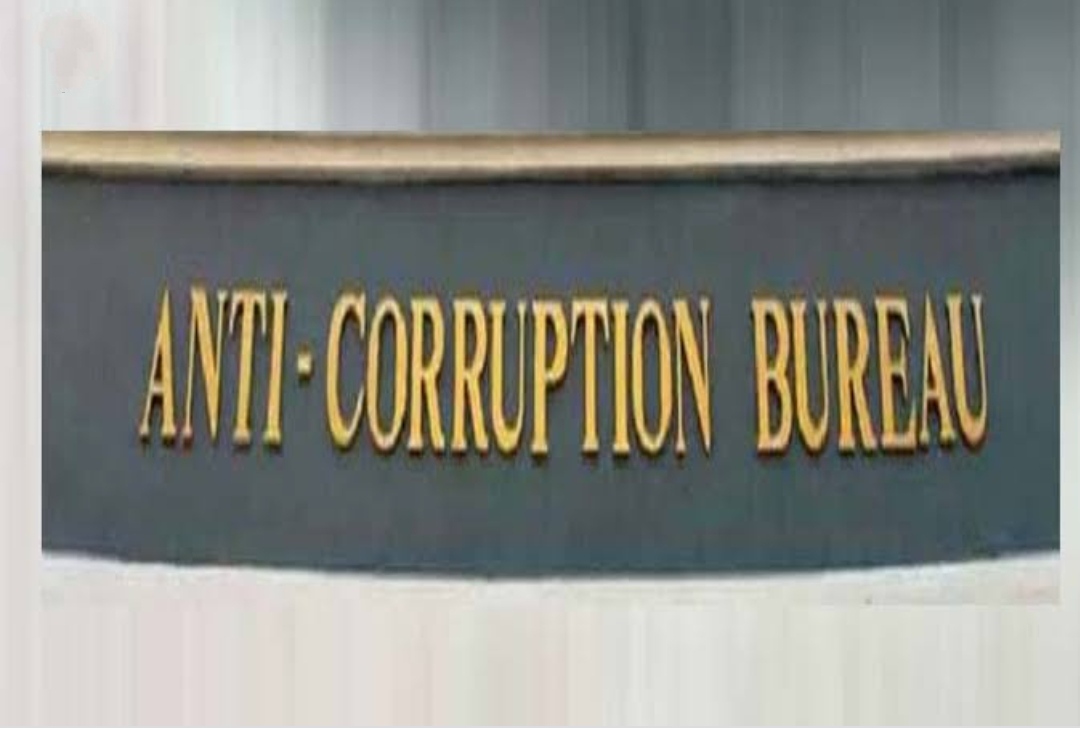 Official sources tsaid  that ACB has charged the former top official with a disproportionate assets case. He allegedly acquired assets through ‘dubious, unlawful means and illicitly’ enriched himself.

Sources added that a formal case against the official vide number 21/2022 stands registered at police station ACB Srinagar while the anti-graft body yesterday acquired a search warrant of his house from the Anti-Corruption Court.

Sources said that the official in question had constructed two palatial houses in Jammu and one in Srinagar during his tenure as Commissioner Srinagar Municipal Corporation.

An official on condition of anonymity said that preliminary searches so far have revealed that Showkat Ahmed has acquired movable and immovable assets to the tune of crores. ‘Further verification of additional assets is underway and the case is under investigation,” he added.knt