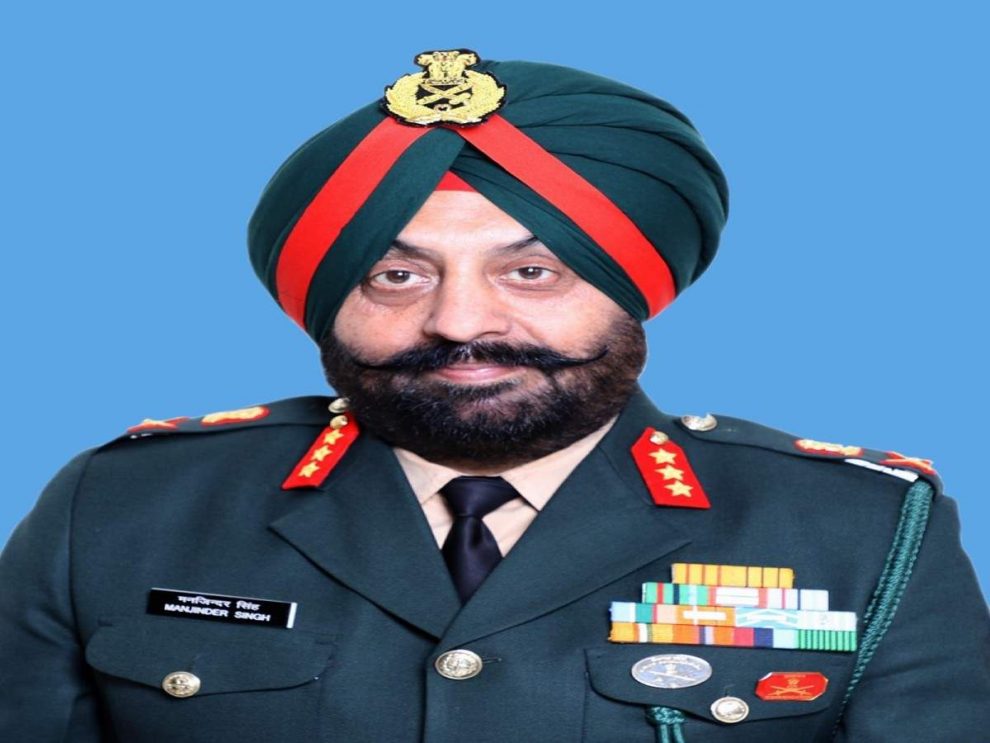 Talking to reporters on sidelines of Pir Panjal Kabaddi League, GOC said that militant camps across the border have existed before and are still there, but strength of these camps varies as per the season.

He added that training camps and launch pads across LOC are full to their capacity who are trained and ready for launching into Jammu and Kashmir.

“However, security forces are fully alert to the threat and the border grid is working satisfactorily to foil such attempts,” he said.kns