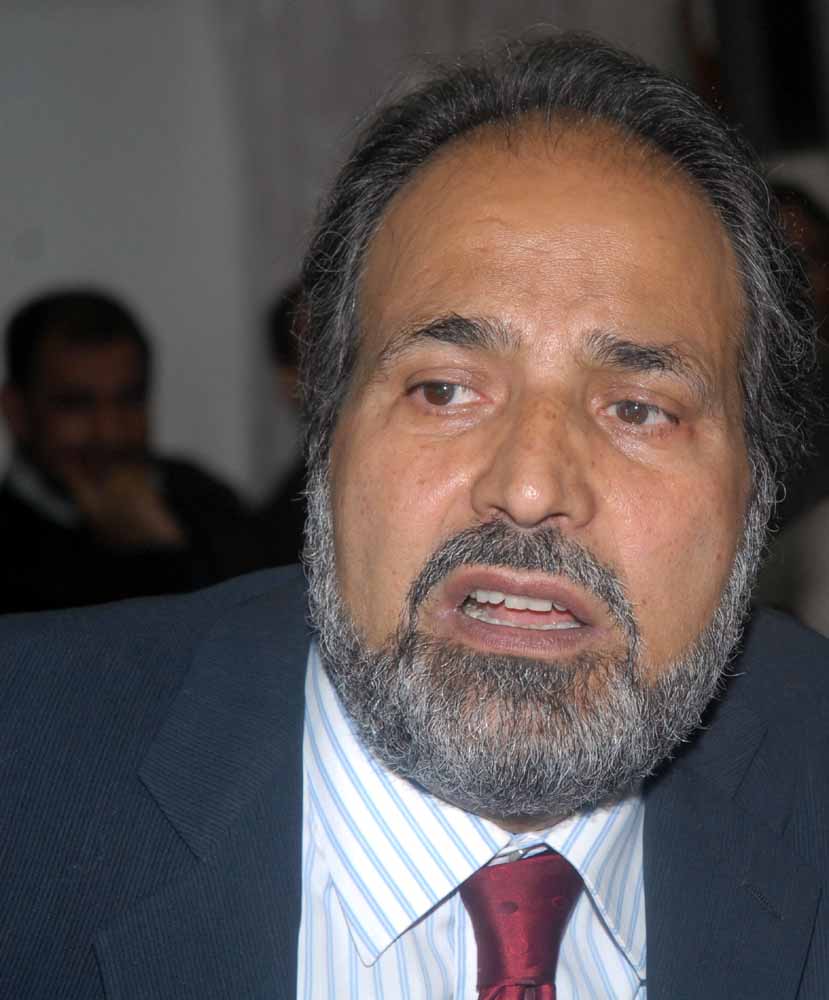 Srinagar, May 17: Former deputy chief minister of the erstwhile state of Jammu and Kashmir Muzaffar Hussain Baig on Tuesday said that many wrongs have been done in the delimitation award and that some people in Dehli helped them in the process.

Talking to reporters on the sidelines of his first rally after August 05, 2019 in Baramulla, he said that many wrongs have been done in the final delimitation award.

He said that the delimitation commission drafted the constituencies in such a manner that Poonch and Rajori in Jammu region were merged with South Kashmir.

“Not to talk of assembly segments. You see how the parliamentary segments were drafted. How was it possible to merge south Kashmir with parts of Jammu. Actually some people are helping them in Delhi,” he said.

Baig also said that militancy is not new in Kashmir and in the last one year Kashmiri pandits are being targeted which is unfortunate.

“Those killing the people at the behest of others will face humiliation both here and hereafter,” Baig said.

In reply to a question, Baig said that he pulled out of the PAGD after he was sidelined by the conglomerate just after finalising the draft.

“When PAGD met for the first time and the draft was finalised I along with Shah Faisal were very much present. But in the second meet both of us were sidelined, which forced me to pull out,” Baig said.kns