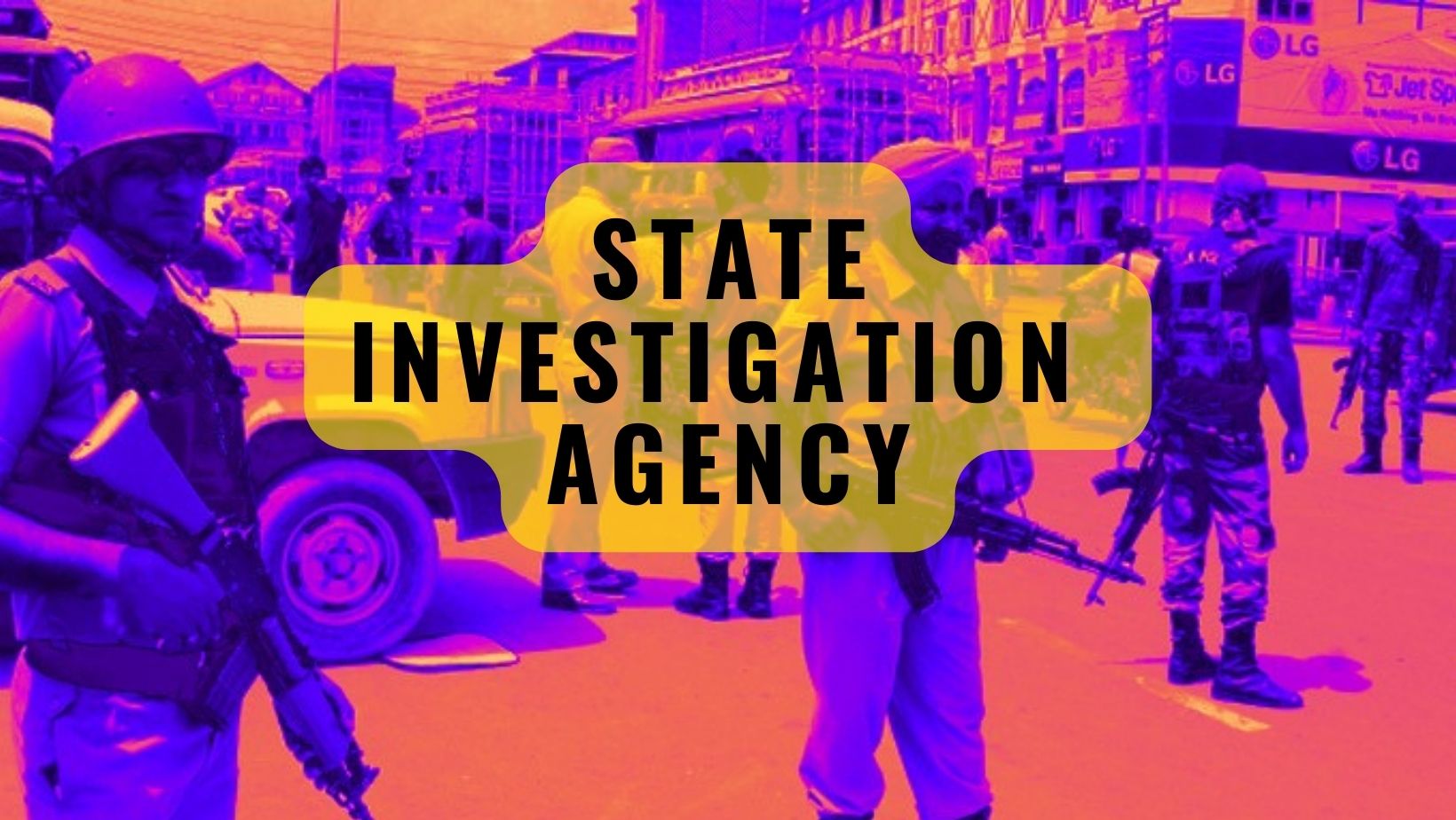 Srinagar, May 12: The State Investigation Agency (SIA) presented a charge sheet before a court in Jammu against a resident of Rajouri allegedly involved in illegal cross border activities.

According to a statement, the FIR was registered in Police Station JIC Jammu on 14-11-2021 on the information that one Mohd. Rafiq Khan, S/O Abdul Qayoom, R/O Panjgrain (Ghambir Brahmana) Tehsil Manjakot, Distt. Rajouri is involved in illegal cross border/LoC activities and is in contact with Abdul Hameed Khan (suspected to be ISI agent) presently residing in Kotli PoK.

The statement reads that he was constantly sharing information relating to Indian strategic assets in District Rajouri and Poonch through encrypted social media applications and VoIP.

The Investigation has revealed a well knitted conspiracy by Pakistani agents of LeT to destabilize the Government in the State of Punjab and Union Territory of Jammu and Kashmir. Mohd. Rafiq Khan on the instructions of his Pakistani handler, Abdul Hameed Khan had deposited Rs.10,000/- in the account of one Darshan Singh of Sangroor Punjab.

Since, Mohd. Rafiq Khan was desirous to join terrorist ranks in Pakistan/PoK he even attempted to cross over by legitimate means through Wagha Border but he was stopped by Indian Immigration Authorities. Now, Mohd. Rafiq Khan was planning to illegally cross over through fence and he had shared a video of India strategic LoC locations with Abdul Hameed Khan and in order to win over the faith of Abdul Hameed Khan. Mohd.

Rafiq transferred Rs.10,000/- to Darshan Singh on the instructions of Abdul Hameed Khan, so that Abdul Hameed Khan facilitates Mohd. Rafiq Khan in illegally crossing the fence through Kanga Gali.

Substantial digital evidence has emerged during investigation wherein Gurpal Singh and various other Pak handlers have been sharing anti-Indian and pro Khalistani content.

Abdul Hameed Khan in his social media chat/audio clips recovered from the phone of Gurpal Singh is observed to have tutored him (Gurpal Singh) regarding the sale of chitta (narcotic) in Punjab to earn maximum profit and to utilized the same for radicalization of youth and for meeting his (Gurpal Singh’s) personal expenses.

The chat specifically mentioned that chitta is available @ Rs.14 Lakhs per kg if delivered in Rajouri and can be sold @ Rs.60-70 Lakhs in Punjab. The chat regarding arrangement of a pistol is also retrieved from the mobile phone of Gurpal Singh.

The investigation in respect of the other suspects and associates of above named accused, who are in Pakistan is going on, which includes various symmetric contacts (Pakistani handlers) saved in the mobile phone of Gurpal Singh.

These Pakistani handlers have instigated Gurpal Singh for spreading separatist ideology and anti-national sentiments, for which Govt. of India has been approached for accord of sanction for filing Letters Rogatory through the Court addressed to Pakistani Central Authority for investigation in Pakistan to establishing the identity of Pakistani elements inimical to India and their associates in India.