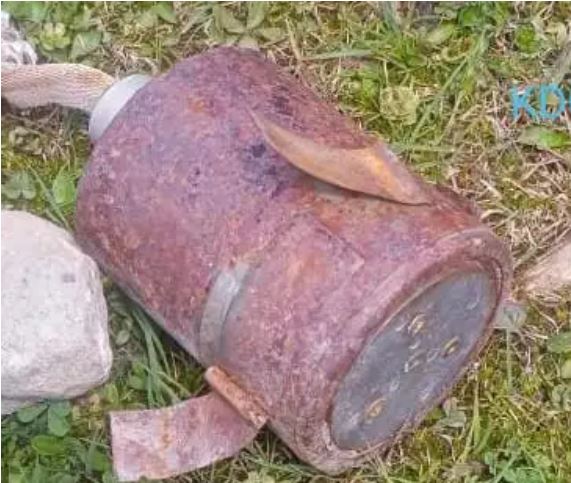 Srinagar 09 May: An old live shell was found on Monday by locals at Tosamaidan, a tourist destination, area of Khag tehsil in central Kashmir’s Budgam district.

Reports  said that the locals of the area spotted the live shell today morning and informed the concerned police about it.

After receiving the information, police went to the spot and subsequently a team of Bomb Disposal Squad was called in who later on destroyed the shell, reports said.

A police officer confirmed it and said all the SOP’s were followed and the shell was diffused adding that nobody was injured in the incident. kdc