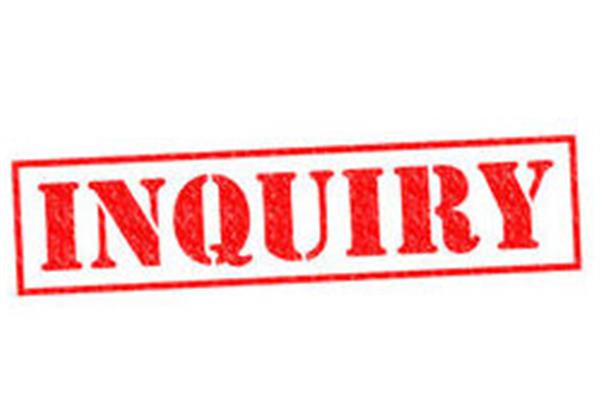 Srinagar, May 5: Amid J&K and Ladakh High Court’s observation that it was “at a loss to understand the manner in which administration is being conducted”, the Government has formed a committee to inquiry to find out which agency or department has constructed the nallahs/road in Channi Himmat, Jammu and when.

The six-member committee headed by Deputy Commissioner Jammu was formed by the government after the High Court ordered the Chief Secretary to hold an inquiry to find out also if any land of the petitioner—Arun Sharma— has been affected by it.

The committee has been asked to submit the report within four days, according to a government order.

In its order on March 28 this year, a division bench of the court comprising Chief Justice Pankaj Mithal and Justice Moksha Khajuria Kazmi had chided the government after officials said that two nallahs, namely Thanger Nallah and another adjoining SDDM Hospital, have been constructed on the land but they are not aware as to which department constructed them.

“This appears to be a very sorry state of affairs that a Public Department is unable to find out as to who has constructed nallahs in the city,” the court has said in the order on the petition filed by Sharma, seeking its direction for the payment of compensation for 1 kanal and 7 marlas of land at Channi Himmat which he said has been utilized by the officials for the construction of the Nallah but without acquiring it and paying any compensation.

“If this is the state of affairs it reflects upon the law and order situation of the UT. We are at a loss to understand the manner in which administration is being conducted,” the court said, adding, “The administration is not aware of small things happening within the UT.” In the situation, the court further said, “we are left with no option but to direct the Chief Secretary, Union Territory of Jammu and Kashmir to hold an inquiry in the matter so as to find out which agency or department has constructed the nallahs/road and when.”

“ The inquiry should also reveal if any land of the petitioner has been affected by it,” the court said and ordered that the enquiry report with its conclusion shall be placed before it within one month. The matter is listed for further proceedings on May 23.