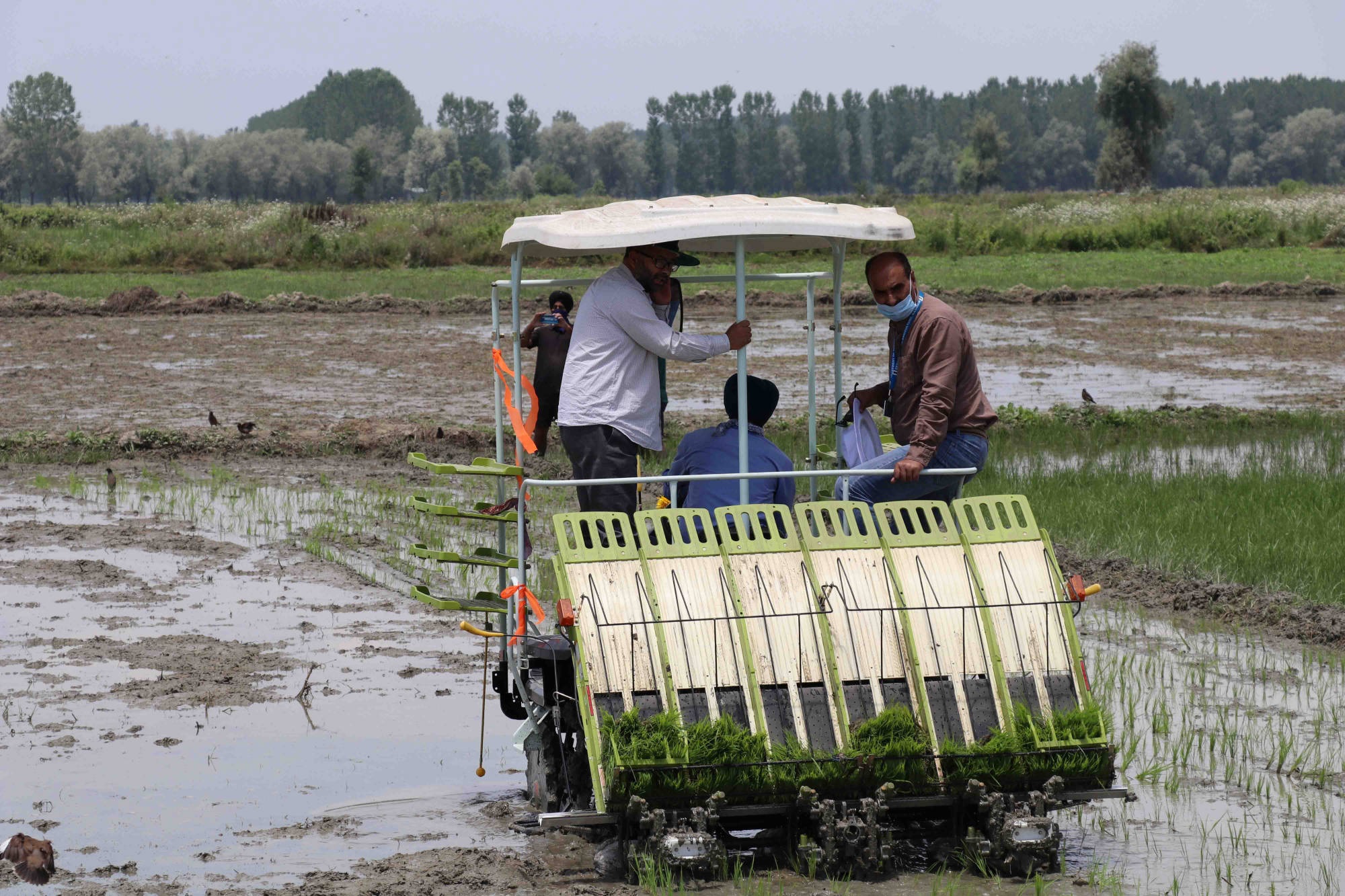 Srinagar, Apr 27 : The government has issued an advisory, asking the farmers not to cultivate paddy crops in wake of the low discharge of water from nearby nallahs and admitted that the water scarcity is likely to affect Kashmir parts in the mid of summer season due to the deficit rainfall and early melting of snow.

Executive Engineer, Irrigation and Flood Control (I&FC) division Sopore has appealed to the farmers not to cultivate paddy crops this year.

In the advisory, the Executive Engineer has said that in view of less snowfall this year and early melting of snow due to soaring temperature, there is possibility of water scarcity in the summer season and thus the farmers should not cultivate paddy crops this year.