Srinagar, April 24:Three LeT militants were killed in a gunfight in Pulwama district and one of them includes a 17-year-old Srinagar youth, who had gone missing from April 16, officials said.

The two other militants include Arif Hazar alias Rehan who according to the officials was deputy to the outfit’s top commander Basit while the third militant has been identified as ‘Haqqani’ of Pakistan.

Inspector General of Police Vijay Kumar confirmed to GNS that the teenager Natish Shakeel Wani of Baba Demb (Khanyar) was among the killed militants. The teenager had left for afternoon (Zuhr) prayers on April 16 and had been missing since. While family had issued appeal to him to return, police said he had joined militant ranks. 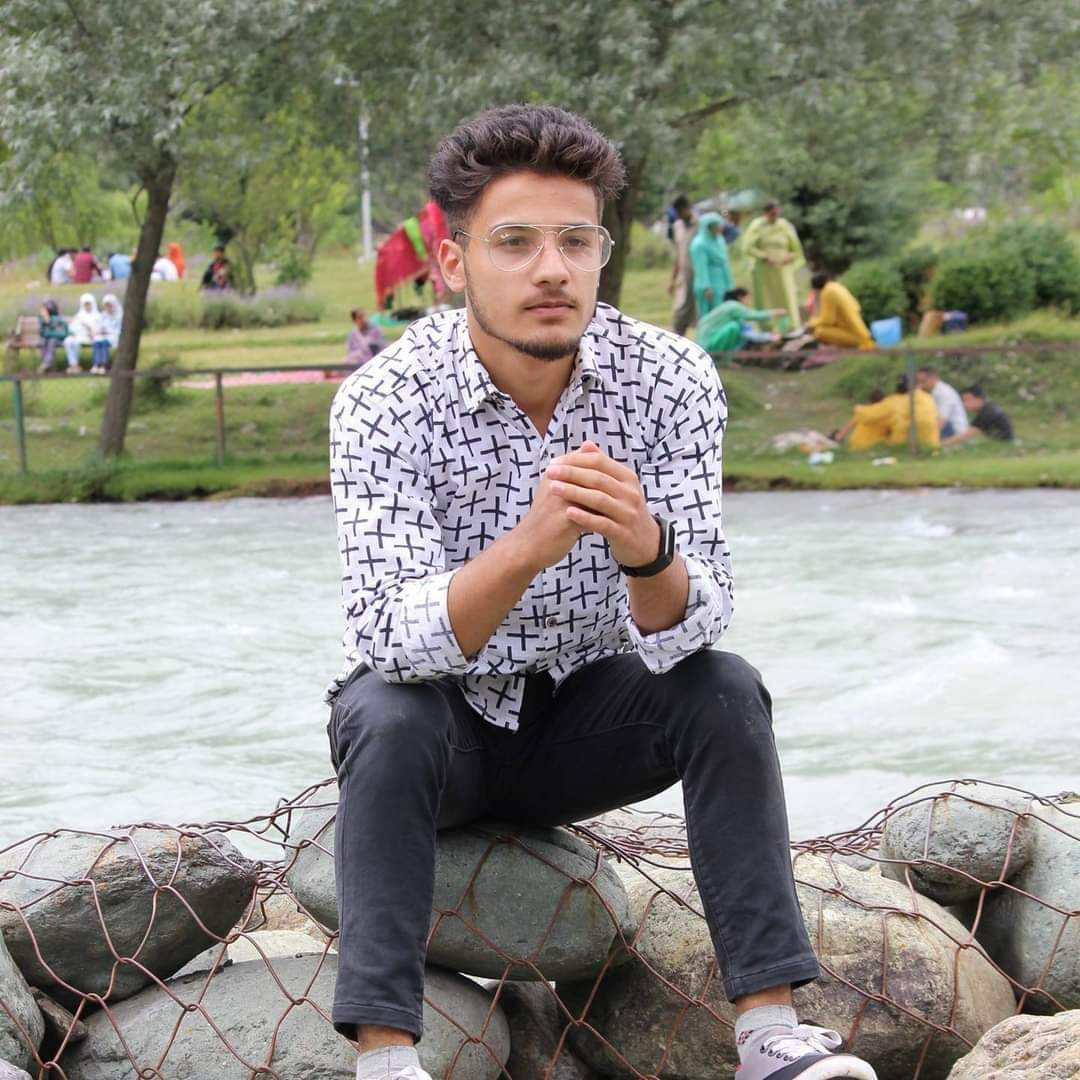 The IGP also identified other militant as Arif Hazar and said that he was involved in the killing of inspector Parvez, Sub Inspector Arshid and mobile shop owner in Srinagar.

Three militants of Lashkar-e-Toiba were killed in the gunfight at Pahoo area of South Kashmir’s Pulwama district on Sunday.

“Three LeT militants have been killed in the gunfight,” police said.

The gunfight had ensued as a joint team of Police and army launched a cordon and search operation in the area amid reports about the presence of militants.