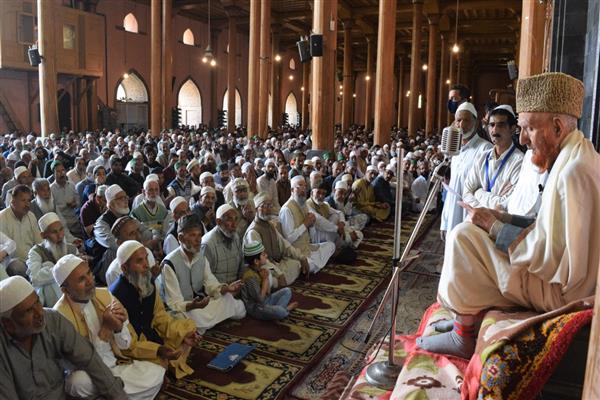 Srinagar, April 30: Having disallowed Shab-e-Qadr and Jumat-ul-Vida prayers at Jamia Masjid , the authorities have asked the managing body of the grand mosque to hold Eid-ul-fitr prayers at 7 a.m. to allow it handle any law and order promblem “efficiently”. Official sources said that Police and Administration had meeting with the Anjuman-e-Auqaaf Jamia Masjid […]

Kupwara, Apr 30: Police on Saturday filed a charge sheet against nine accused persons in a ‘narco-terrorism’ case, related to the recovery of a cache of arms and ammunition and narcotics in Karnah area of Kupwara district last year. “The charge sheet was filed in the Special NIA Court Baramulla against the six arrested accused […]

Youth injured after being attack by ‘gangsters’ in Sopore locality, two held 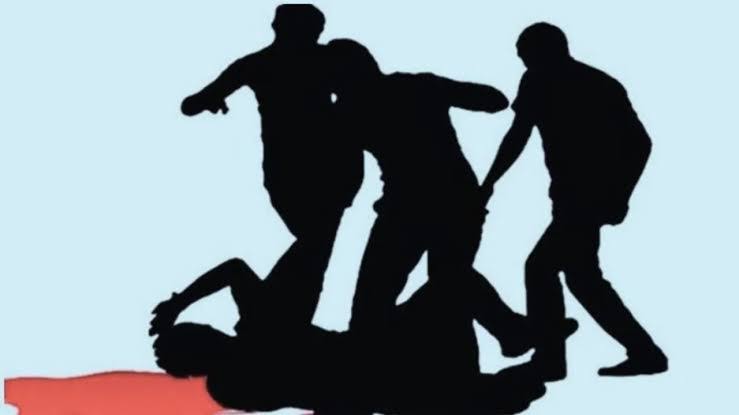 Sopore, Apr 30 : A gang of boys attacked a youth in Sopore town last evening, causing severe injuries to him, even as police have arrested two accused so far. An official said  that “gangsters” on Friday evening attacked a youth at New Colony when he was on way towards his home, leaving him severely […]

Host of incentives available for new investments: LG Sinha says, as he extend invites to Industry leaders to come to J&K 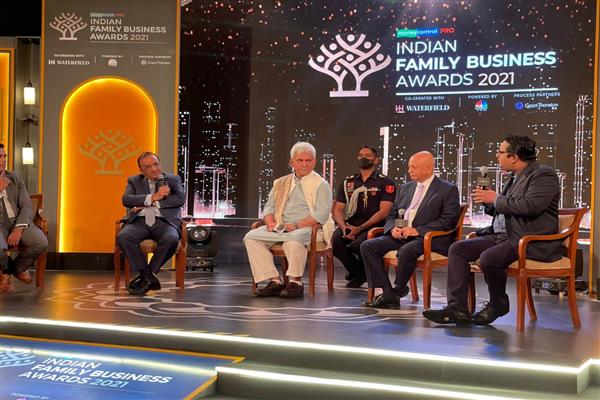 Mumbai, April 29:  Lieutenant Governor Manoj Sinha today addressed the Indian Family Business Awards-2021, organised by Moneycontrol, Network 18 Group, to recognize the significant role of Family Businesses in shaping the Indian economy. Addressing the distinguished gathering of business leaders, the Lt Governor congratulated the award-winning family businesses and said that the award is a […] 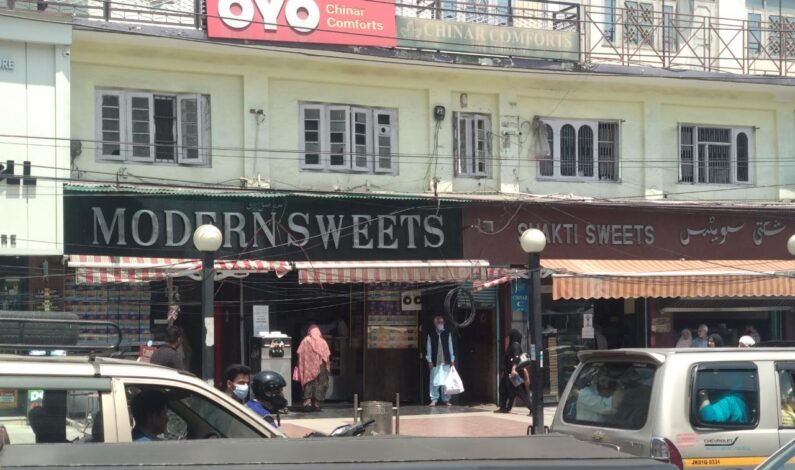 Kangan, Apr 30: A soldier died on spot when the vehicle he was travelling in turned turtle in Central Kashmir’s Ganderbal district. Police sources said  that an army vehicle part of a convoy turned turtle near Masjid Mode Sumbal Bala Gund area of Kangan. They said one soldier came beneath under the ill-fated vehicle resulting […]

Eid-ul-Fitr prayers to be offered at Eidgah, Srinagar at 9.30 am: Anjuman 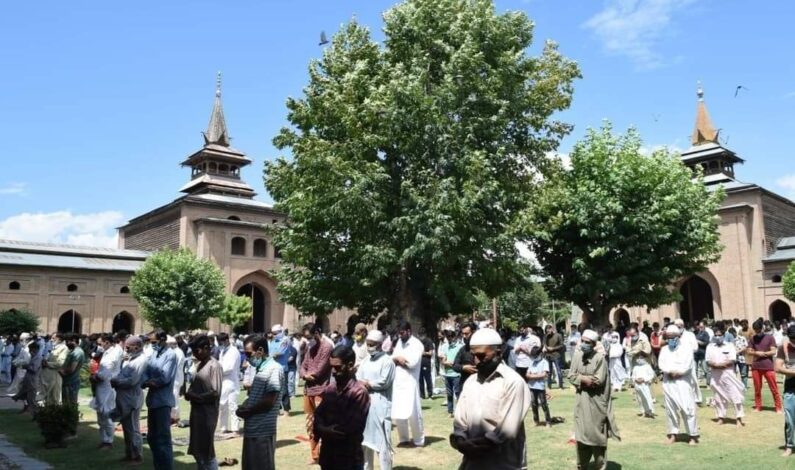 Srinagar: Anjuman-e-Auqaf Jama Masjid (AAJ) Srinagar has announced that as per the Islamic traditions Eid-ul-Fitr prayers will be offered at Eidgah, Srinagar at 9.30 am. Anjuman has urged the people to participate in the Ijtima in large numbers to express unity and maintain discipline. People are urged to bring prayer mats ( JaiNamaz) along. In […]

Srinagar, April 29: Nine tourists were among at least 41 persons bitten by stray dogs at Boulevard Road near Gagribal area of Dalgate Srinagar, officials said on Friday. They said all these persons were brought to SMHS Hospital for treatment. “All of them have been bitten badly,” an official said. While nine tourists were going […] 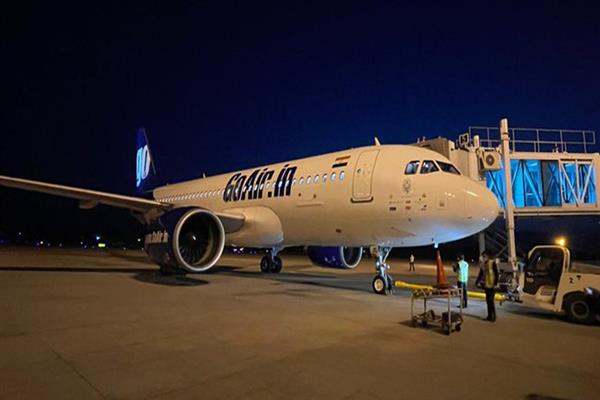 Jammu, April 29 : The Ministry of Civil Aviation has approved the Srinagar-Sharjah flights to the extent of 5 flights per week on a regular basis. Lieutenant Governor, Manoj Sinha expressed gratitude to  Prime Minister Narendra Modi and observed that regular International flights between Srinagar & Sharjah will help in boosting trade and tourism. The […] 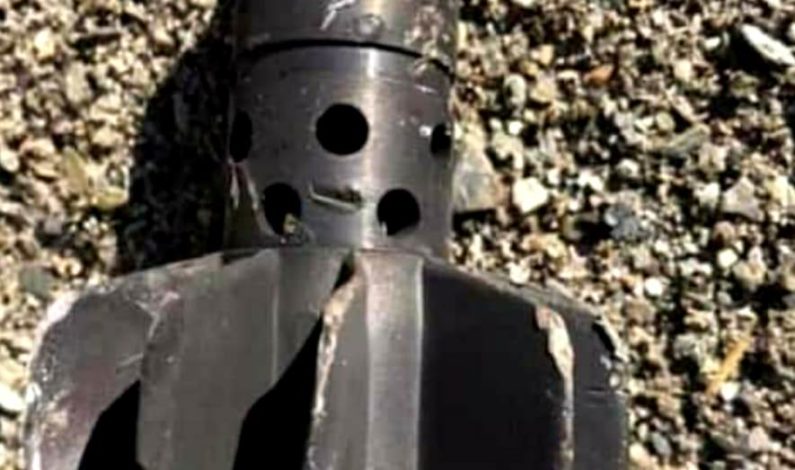 Kulgam, Apr 29: The security forces on Friday evening recovered and diffused four old and rusted mortar shells from Qaimoh area of South Kashmir’s Kulgam district, officials said. An official said  that acting on a tip off, a joint team of Army’s 1 RR, J&K Police found four live Mortar shells besides other material in […]