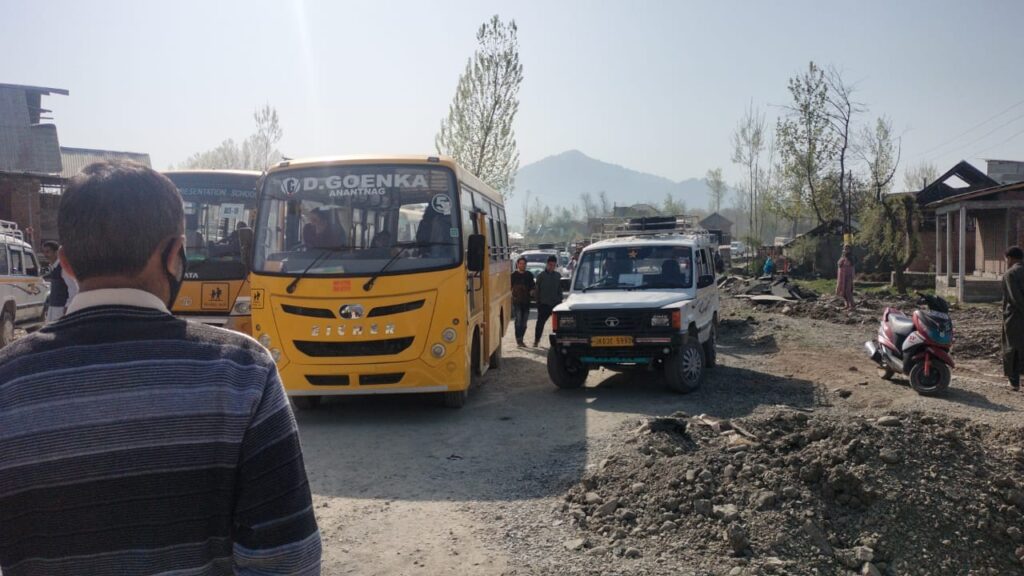 According to the protesters, mainly women, the residents face acute shortage of drinking water supply. They alleged that they have brought the issue to the notice of concerned department several times but to no avail
They appealed the authorities to provide them the drinking water at an earliest so as to alleviate them of the routine sufferings.