Properties To Be Attached For ‘Willful’ Harbouring Of Militants Only, Police ‘Clarifies’ 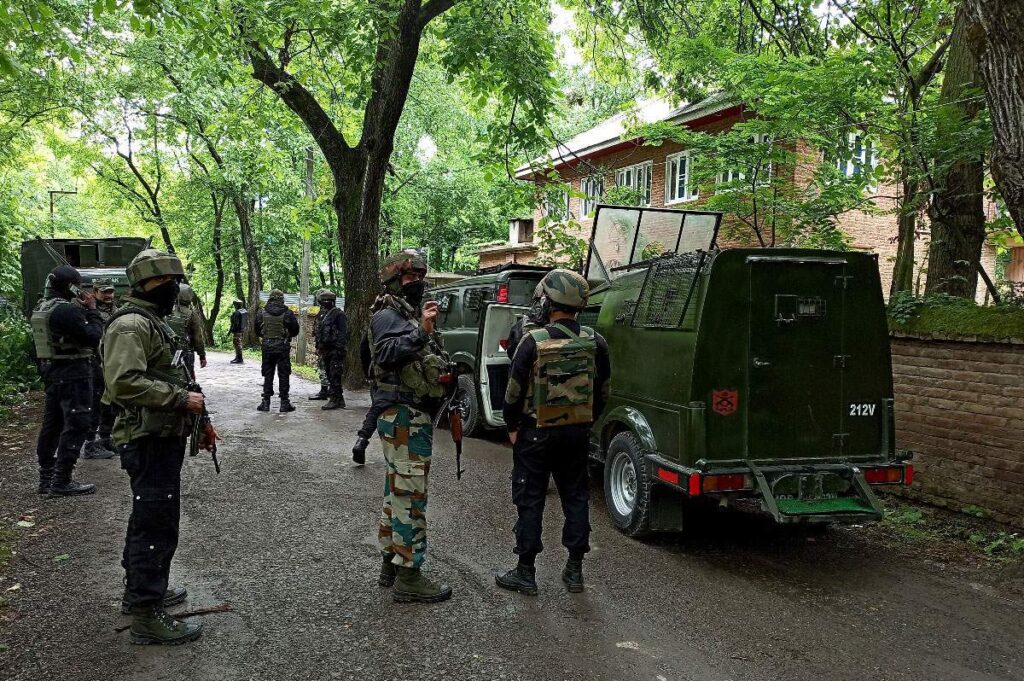 Srinagar, March 26: Police on Saturday said “clarified” properties of those harbouring militants “willfully” will be attached and not done under duress.

“There has been misinformation, rumours floated by certain quarters regarding information provided by Srinagar Police with respect to initiation of attachment of properties used for purpose of (militantcy),” a police spokesperson said in a statement .

“It is clarified that Srinagar Police is well aware of the difference between willful harbouring of (militants) and one done under duress,” the spokesperson said, adding, “The attachments being done are for properties where it has been proved beyond doubt that the house owner/member had wilfully provided shelter/ harboured (militants), in most cases for days together and that it was not done under any duress whatsoever.”

The attachment proceedings always come after investigation procedures in any case are at advanced stage, the spokesperson said.

“Out of ignorance, some persons are trying to portray it as some kind of forced enforcement but it is a fact that Sections 2(g) and 25 of Unlawful Activities Prevention Act, 1967 have been in vogue since decades and these are not some recent additions as claimed by some rumour mongers,” he said, adding, “The decision regarding enforcement of these sections of law is due to the fact that many supporters of (militancy) are wilfully providing harbour and safe havens to (militants) who conduct attacks on civilians and security forces in Srinagar City.”

Further, he said, in regards the issue of “so called forceful entry’ of (militants) into any house or other structure, the house owner or any other member claiming duress should timely inform the authorities about the same, as many provisions for hiding identity of such informant are available under law.”

“The onus always lies on the house owner/member to prove duress by informing the authorities well in time that there is/was forceful entry of terrorists into his/her house,” he said, adding, “Srinagar Police once again requests all its citizens not to pay heed to misinformation floated by some vested interests, we also request citizens not to provide shelter or harbour (militants) in their homes or immovable properties, failing which lawful procedures will take their own course in full letter and spirit.”

Police said there is and will always be zero tolerance towards militancy and supporters of militancy “in a civilised society like ours.”