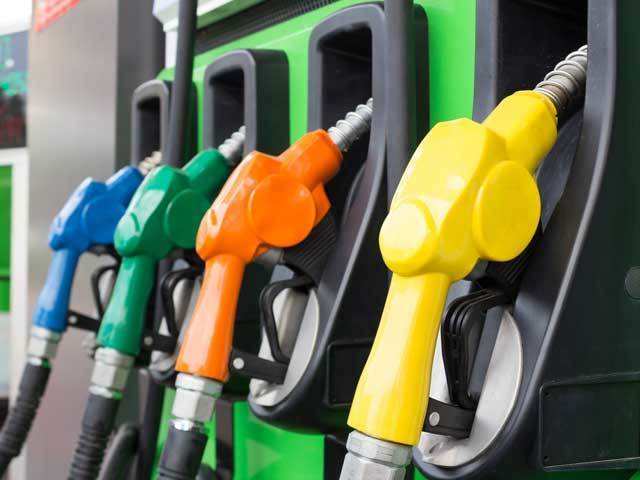 Srinagar, Mar 22: In the first hike in four months, the fuel prices have been raised with Petrol and diesel prices hiked on Tuesday by 80 paise per litre while domestic cooking gas prices were increased by Rs 50 per cylinder.

As per the revised rates for domestic cooking gas, a 14.2-kg non-subsidized LPG cylinder will now cost ?949.50 in the national capital.

It was in November last year, when the prices of petrol and diesel were last hiked, while LPG rates were last revised on October 6, 2021.

In Mumbai, India’s financial capital, the petrol and diesel prices have increased to ?110.82/litre and ?95.00/ litre, respectively. Fuel prices in Chennai and Kolkata have also been increased. In Chennai, it is 102.16 per lire for petrol and ?92.19 per litre for diesel. Kolkata will sell petrol for 105.51 per litre and diesel for 90.62 per litre. kns