Four Members Of Family Among 5 Killed In Samba Accident 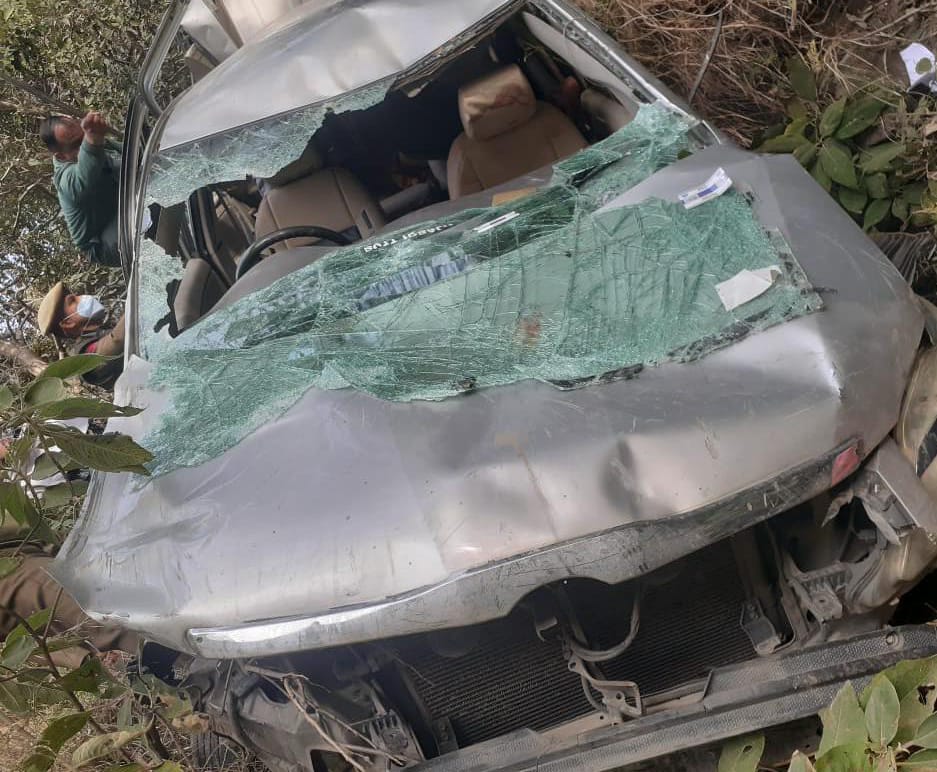 Jammu, Mar 5: Four members of a family were among five persons killed while one person was injured when a vehicle they were travelling in skidded off the road and fell into a gorge in Samba district of Jammu on Saturday.

Official sources said  innova (JK01U-2234) met with an accident at Mansar in which four family members hailing from Village Brah Ranipora Annatnag died on spot along with the drive.

A police officer however said  that identifications were ascertained. He said a case has been registered and further investigations are underway. gns