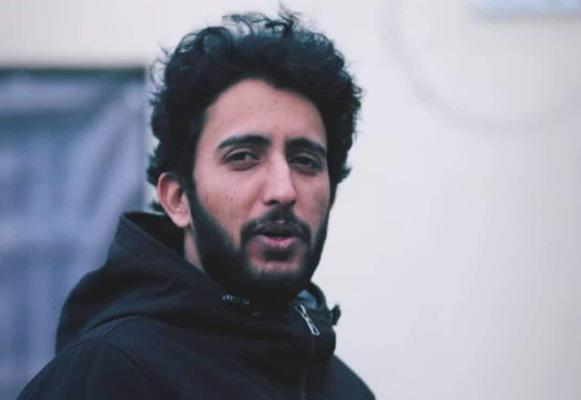 A special court designated under the NIA Act admitted Fahad to interim bail, his lawyer Umair Ronga said in a tweet. The copy of the order was not immediately available. Meanwhile, advocate Ronga said that Fahad has been arrested in another case lodged in Shopian.

A day his arrest on February 4, Police had said the journalist was wanted in three cases for “glorifying militancy and spreading fake news.”

“Fahad Shah is wanted in 3 cases for glorifying (militancy), spreading fake news & inciting general public for creating L&O situations: FIR No. 70/2020 of PS Safakadal Srinagar, FIR No. 06/2021 of PS Imamsahib, Shopian & currently (then) has been arrested in FIR No. 19/2022 of PS Pulwama,” Kashmir Police had tweeted on February 5. gns