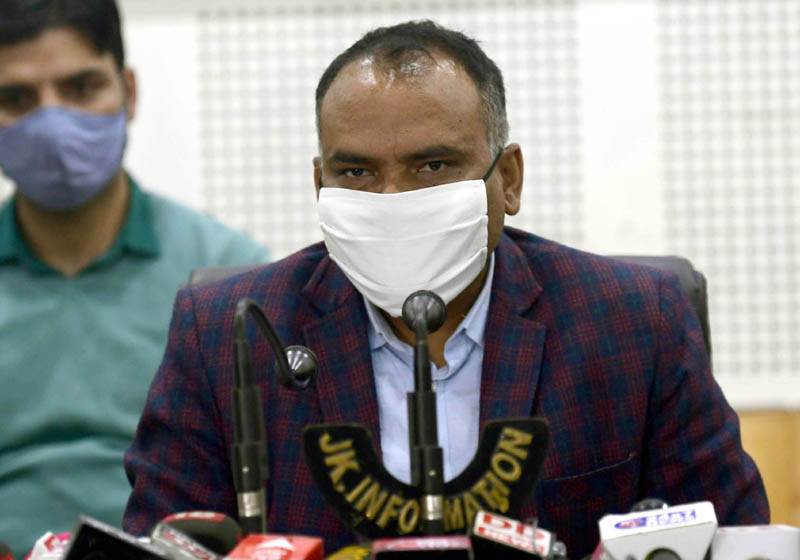 The Div Com directed SMC officers to submit a detailed report of the total number of structures demolished during the period of previous year.

He also directed officers to identify illegally constructed multi-storied buildings which are to be demolished. He further directed civil and police officers to visit the sites and prepare a strategy and plan of demolition.
Div Com directed to publish the names of recurring violators and take strict action against them.

Pole also directed SMC, SDA, LCMA and Municipalities to demarcate their area of jurisdiction with pegs or wall paintings for the convenience of the general public.