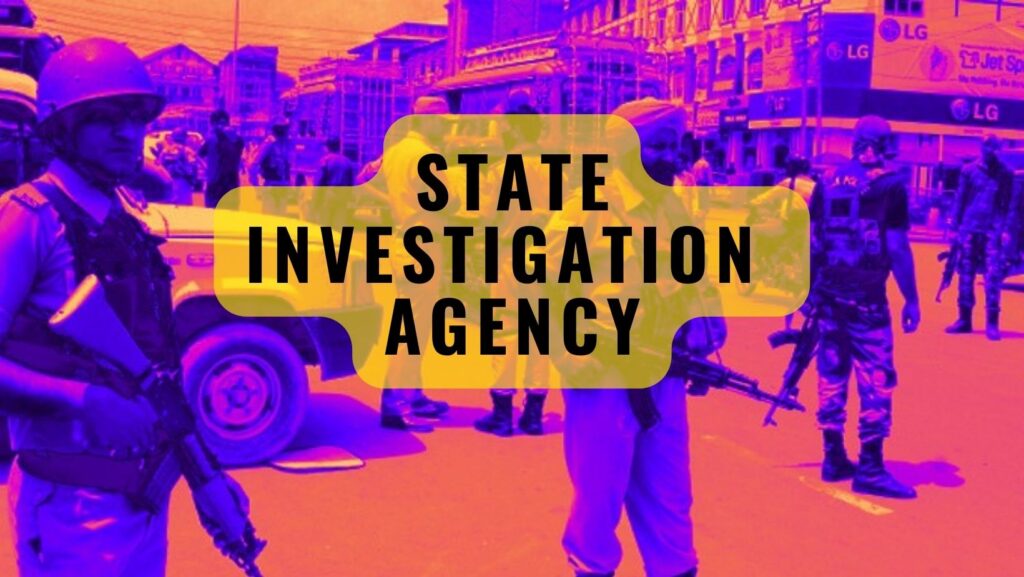 “Today SIA had summoned about more than half a dozen persons associated with the proscribed JeI and were interviewed for more than eight hours regarding various unlawful activities,” SIA said in a statement.

“Besides foreign funding and foreign operations of JeI they were questioned about activities of Jamaat-e-Islami in and out of J&K,” it said, adding, “Questioning included properties of JeI having direct or indirect links with (militant) funding. Believed to have its origin in foreign countries including, UK, Canada, Bahrain etc.”

The SIA said that the “interview” is an investigation of JEI related case originally lodged at Police Station Batmaloo Srinagar, Kashmir, now being investigated by State Investigation Agency.