Economy in shambles since August 2019: CCIK 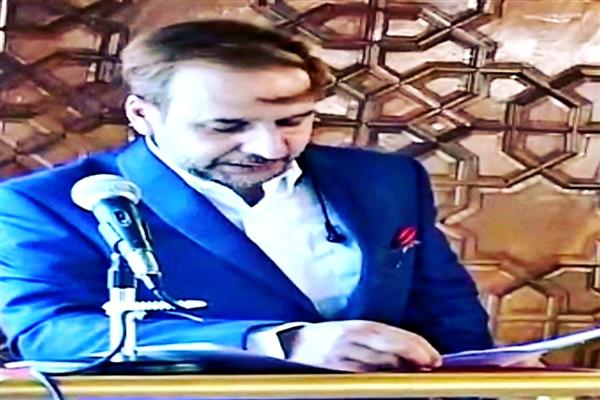 Srinagar, Jan 31: Associated Chamber of Commerce and Industry Kashmir (CCIK) has urged government of India to extend special financial assistance to Jammu and Kashhmir in its Union Budget following the back to back losses it suffered August 2019.

In a statement,  CCIK President Tariq Rashid Ghani said after reducing J&K to union territory, the Union Government had promised fast paced economic development in the region which has noted happened due to repeated lockdowns since Abrogation of Article 370.

“We were badly hit by the lockdown imposed after Article 370 abrogation. Then the Covid struck the world which has not helped the business community to rebuild. The government needs to announce unprecedented financial package to Jammu and Kashmir to generate the economic growth,” said Ghani.

“Government of India has to keep Jammu and Kashmir in special category since no economic growth took place since Aug 2019. Unless there is huge capital infusion to various economic sectors, the economic activities may not jump start to required levels,” said CCIK President.