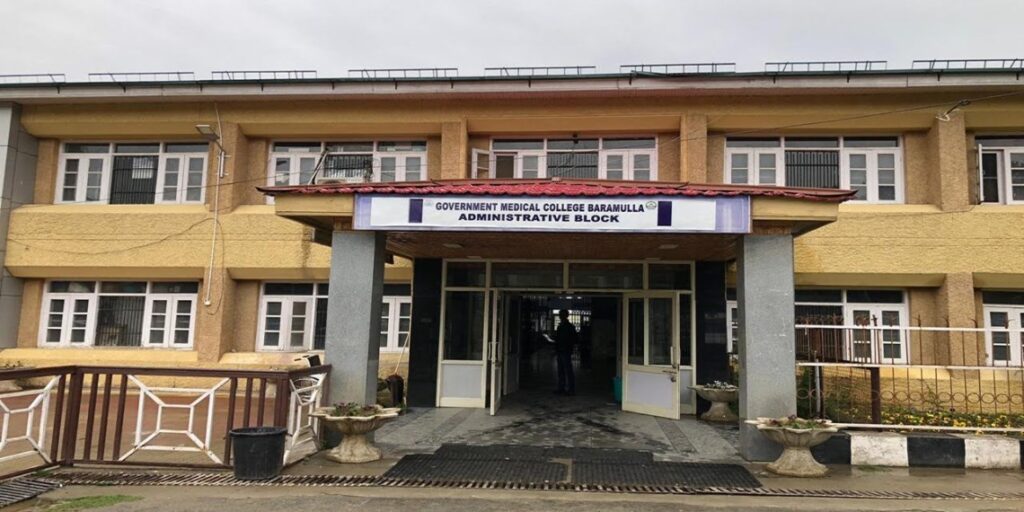 Srinagar, Jan 24: Amid controversy over delegation of powers of principals of medical colleges to bureaucrats, the Jammu and Kashmir administration on Monday claimed that it will strengthen the position of the principals as they will be able to devote more time towards healthcare.

The Health & Medical Education Department, today said that the positions of administrators, personal officers and administrative officers have existed in medical colleges for several years.

“As the name suggests, these posts have been created to assist the Principals of medical colleges and relieve them of day-to-day routine administrative matters, ” the department said.

It said the role and responsibilities of these officers needed clarity and definition to avoid confusion. “It may be appreciated that accountability can be fixed only when responsibilities are clearly defined. This is the essence of a well-run institution,” the government said.

It further added that medical college is essentially an academic institution and consists of the college and associated hospitals. “The principal of a medical college provides academic leadership and facilitates research. This role of the principal shall be impacted if he has to deal with routine administrative matters like electricity, sanitation and cleanliness of hospital premises or personal matters of employees. It is, therefore, imperative to strengthen the role of the principal as the academic head of the Institution to delegate relatively un-important tasks of a routine nature like training or seniority lists to other functionaries,” the department clarified

It further said the initiative shall strengthen the position of the principal and he/she shall be able to devote more time to healthcare, academics and research.” Delegation of authority does not mean that the executive authority of the principal gets weakened. She remains the executive head of the Institution and all matters which presently require her approval as per rules shall continue to need her approval, ” it said.

The government also claimed that no matter of clinical or non-clinical nature or academic or research is being delegated. “Medical professionals will continue to exercise all authorities in such matters on which they are experts. Administrative officers are not going to be examining patients or prescribing medicines or teach medical students. The apprehension of medical professional is, therefore, unfounded, “it further added. According to the department, functions like Finance, HR, Utilities and Services are even at AIIMS not under medical professionals but with the deputy director (Adm) and other officials.

It said that extensive consultation has been made before finalizing the matter. “The first meeting was held with the Principal GMC and Administrative officers on 29.12.2021 and then a draft was discussed on 21.01.2022 with all GMC Principals which was modified as per the suggestions received. All Principals appreciated the need for clear definition of roles and responsibility, “it added.