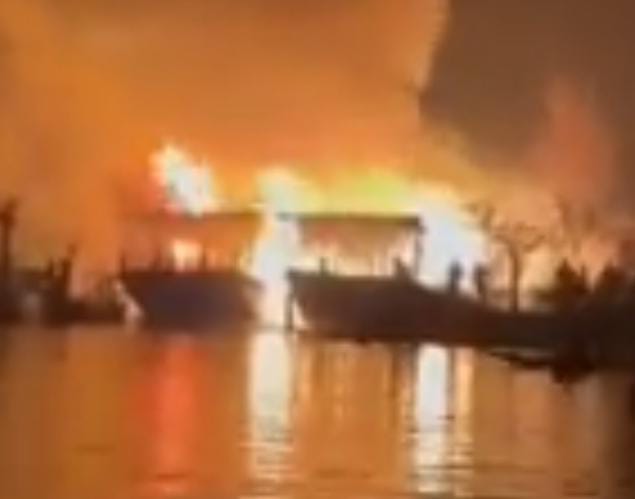 “Soon after intimation, men and machinery of the department along with boats of CRPF and SDRF swung into action and stopped the fire from spreading to adjoining houseboats”, the official said.

However two houseboats namely ‘Apollo 11’ and ‘New Zealand’ got completely damaged in the incident, the official said adding cause of the fire is being ascertained. gns