‘Lopsided Delimitation draft is to get a malleable legislative assembly to rubber-stamp decisions’: NC 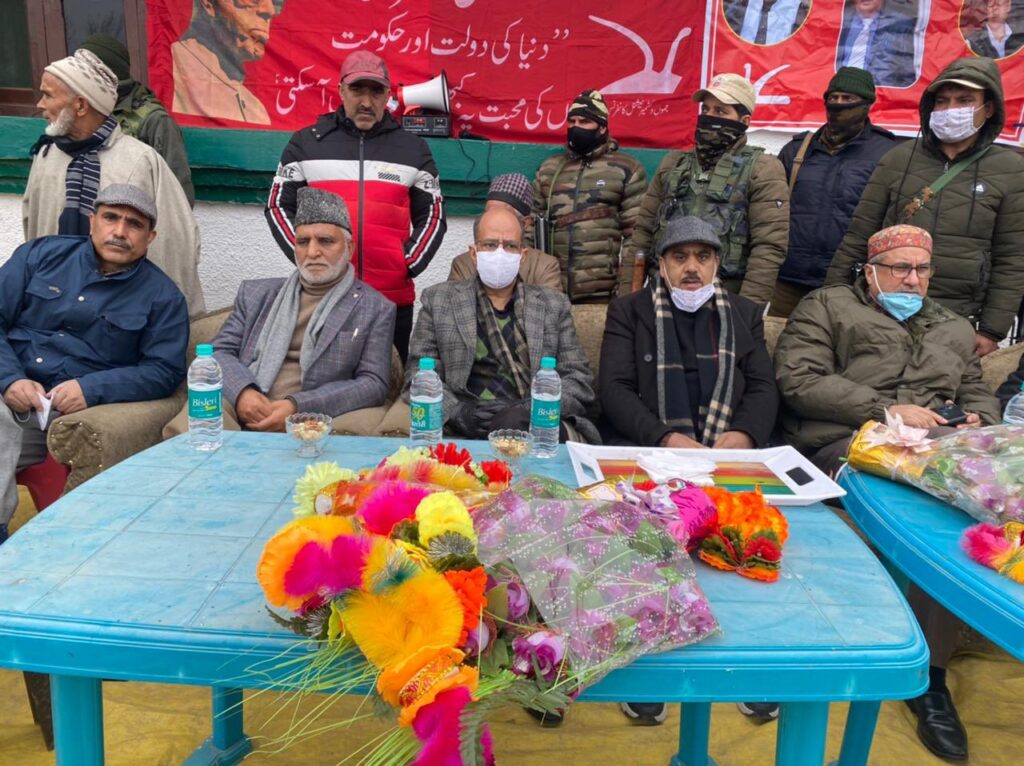 Srinagar, Dec 3:  National Conference (NC) on Monday said it will continue with its fight against all detestable efforts to dispossess people of Jammu and Kashmir of their democratic and constitutional rights.

Claims of reaching out to Kashmiris have gone away in wake of the  widespread unemployment, misgovernance and development deficit in Kashmir, Nasir said, adding that the party is fighting on multiple fronts to get back the vital interests of the people of Jammu and Kashmir.

Slamming the govt for fiddling with institutions to disempower Kashmiris, Nasir said that local  institutions are being tampered with to unseat locals from power positions and curtail the already scant job avenues of our educated youth.

“The policies pursued by the government besides kindling alienation among our educated are also whipping up a deep identity and personality crisis amongst them. Amidst the acute challenges of survival, our promising youth have been turned into sheer despondent and alienated beings with a risk of victimization of various kinds. We are fighting a battle to secure their rights,” he said.

He said the main agenda of the lopsided Delimitation draft is to get a malleable legislative assembly to rubber-stamp decisions.

“Delimitation commission draft is unacceptable to us. We have outrightly rejected it. The draft has lost sight of rules of representation. It has been crafted to drive wedge between different sections and regions of Jammu and Kashmir. It intends to deprive a greater chunk of the population of their democratic rights.

There is no way we can accept such a draft that ditches stipulated rules of representation and undermines universally accepted democratic norms. It is yet another experiment to disempower Kashmir. We are battling out such brazen discrimination legally, peacefully and democratically,” he added.