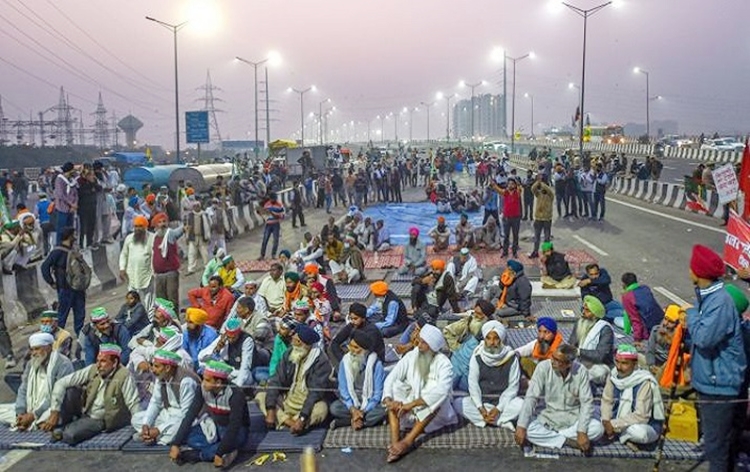 Reports said that the Farm Laws Repeal Bill, 2021 is aimed at rolling back three Bills passed into law in 2020, which include Farmers’ Produce Trade and Commerce (Promotion and Facilitation) Act, 2020, Farmers’ (Empowerment and Protection) Agreement on Price Assurance and Farm Services Act, 2020 and Essential Commodities (Amendment) Act, 2020.

Reports said that the bill to repeal these three farm laws was taken up by the Union Cabinet at a meeting today and subsequently was given approval.

Notably, the bill has been approved days after PM Modi’s announcement to repeal the three farm laws and bring necessary bills in the Winter Session of the Parliament.

Reports also said that the new bill will now be introduced in the Lok Sabha for passage in the upcoming Winter session, which will begin on November 29. (kns)